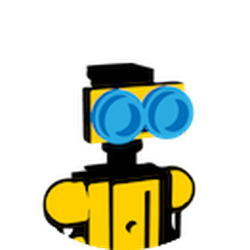 For those nostalgic of the David Tennant ara. This T.A.R.D.I.S. console combines the design characteristics of the current Lego® T.A.R.D.I.S. (21304) with the organic theme of the first (new generation) T.A.R.D.I.S. The model contains the iconic rounded centre console with translucent blue interior, chairs and padded railings.

The proposed model has an integrated T.A.R.D.I.S. inner door and outward facade, but could easily be made to integrate with the 21304 T.A.R.D.I.S. shell, meaning this set would be control room only and so less expensive for those who already own 21304.