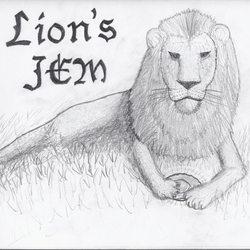 Well, I regret to inform you all that once again, one of my modulars is potentially becoming obsolete. In the new Assembly Square Modular Building that is going to be released in January 2017, it seems that one of the sections of the build is a flower shop. This will significantly diminish the need for this build to exist as a Lego set. I will wait and see how long the build carries on, but in the end it may never be an official set.

On a happier note, thank you to all 554 of you who have supported this project! It always feels amazing that so many people are supporting my work, and I thank every one of you for supporting. Happy building everyone!

As promised, I will be updating occasionally with some indications of the assembly for certain aspects of the building process. It would be difficult to include complete step-by-step instructions, but hopefully this will give a fairly self-explanatory demonstration of how the front window is built. 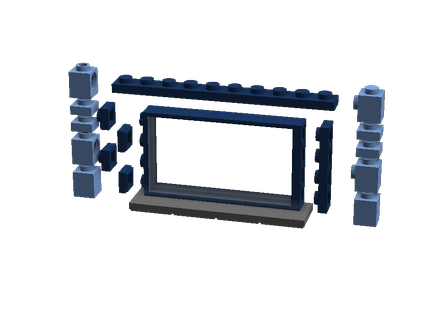 Don't forget to support and share if you haven't already!

Congratulations everyone! We've reached 300 supporters and passed it! :D Thank you so much for your support! I am really excited to see how well this project is doing, and it's even been in Trending this Month in the Discover tab! At this rate, we will see the first milestone in no time!

I know you have all been waiting for me to release the mini figures. I am sorry for the delay, but life can get hectic outside the wonderful world of colorful bricks! At any rate, here are three mini figures which could be included in the set. 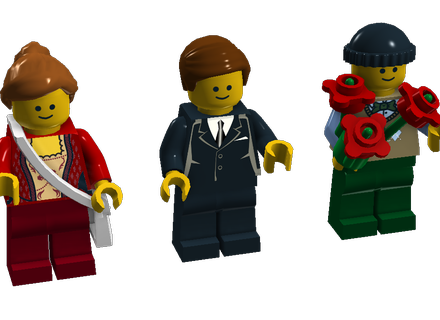 On the left, a woman customer is suitable for shopping at either the flower shop or the jewelry store. In center, the well dressed jewelry store clerk. Finally on the right we have the villain in disguise. By day he runs the flower shop, but his night life sees him as a notorious jewel thief. These are just three mini figures, and I am sure that others could be included to make the set more effective. For now, these are just the base concepts for the types of mini figures that I could see being included in the set.

Thank you all again for your continued support of the project. I will continue to post updates, and hopefully I will include images demonstrating some of the more complicated techniques in the model, such as the usage of sideways and upside-down pieces.

Thank you to the 200 people who have supported this project so far! I am amazed at how fast this is gathering support! I really appreciate it!

As some of you may know, I always post an update when a project gets to the next hundred supporters. Last night, I believe I checked the number and it hadn't reached 100 yet. Now when I logged in it has gone all of the way to 142 supporters! Thank you all so much for supporting the project so far! I can't wait to see where this project will end up! I will post an update soon with the mini figures. As usual, I forgot to include them in the original images.