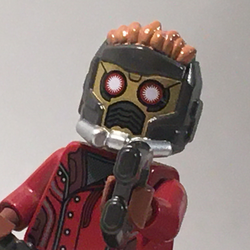 Jacquesbricks
9
A recreation of the iconic 99th precinct from Brooklyn nine-nine!
The display includes a variety of popular characters and different scenarios from the show that can be recreated, such as captain Holt`s office, Ginas desk (and the mother dough), and desks for all the detectives
the design overall has many different features and is an amazing display, due to the small but effective build
i built this model as a huge fan of the brooklyn nine nine television series and believe that both me and a fans of the show would definately enjoy seeing it in lego-form
9