This week's 10K Club member, Jason Middaugh a.k.a. twrt0es, brought the iconic Christmas Story House to life in LEGO bricks through his project The Lego Christmas Story House. For Jason the journey of this project was a family undertaking supported greatly by his wife and daughter and one through which they created many unforgettable memories together, including numerous appearances on news shows!

Help us congratulate Jason on joining the exclusive LEGO Ideas 10K Club and for sharing his story with us!


^ Jason presenting his project and his experience at Brick Fest Live in Philadelphia 2018. 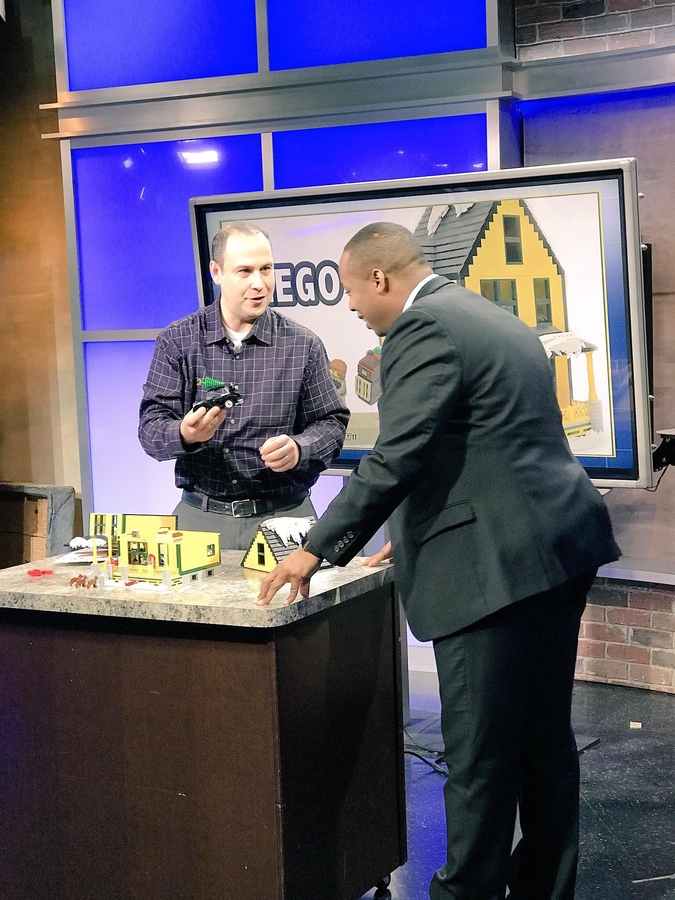 ^ Jason presenting his model on one of the TV news stories he participated in. in Cleveland.