Today we congraulate Fabrice Larcheveque (aka AbFab1974) and take a journey with him that starts in space (as many LEGO journeys do) and grew into an expression of his love for classic rally cars. Fabrice goes into great detail with his Peugeot 205 Turbo 16 designed to fit the Speed Champions line. Read along as he shares just how he created his incredible model and how he achieved 10,000 supporters.

Please do help us congratulate him as well for this significant achievement, in the comments below. 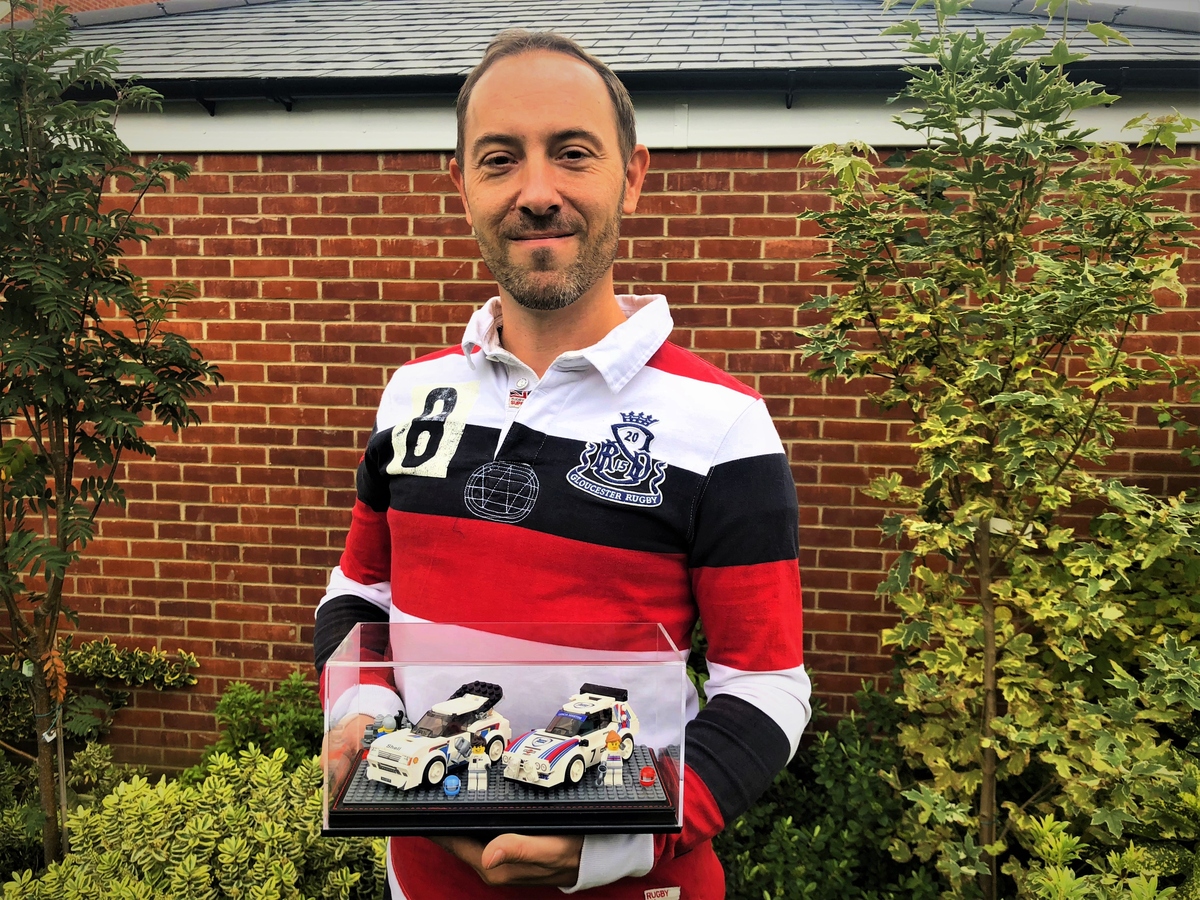