Rev your engines and give this week's 10K Club member, Chiho Kim a.k.a. ck80, a big LEGO Ideas celebratory (and virtual) high five. His tough looking Jeep Wrangler Rubicon won the hearts of many Jeep enthusiasts out there who instantly could recognise the iconic vehicle!

Help us congratulate Chiho on joining the exclusive LEGO Ideas 10K Club and for sharing his story with us! 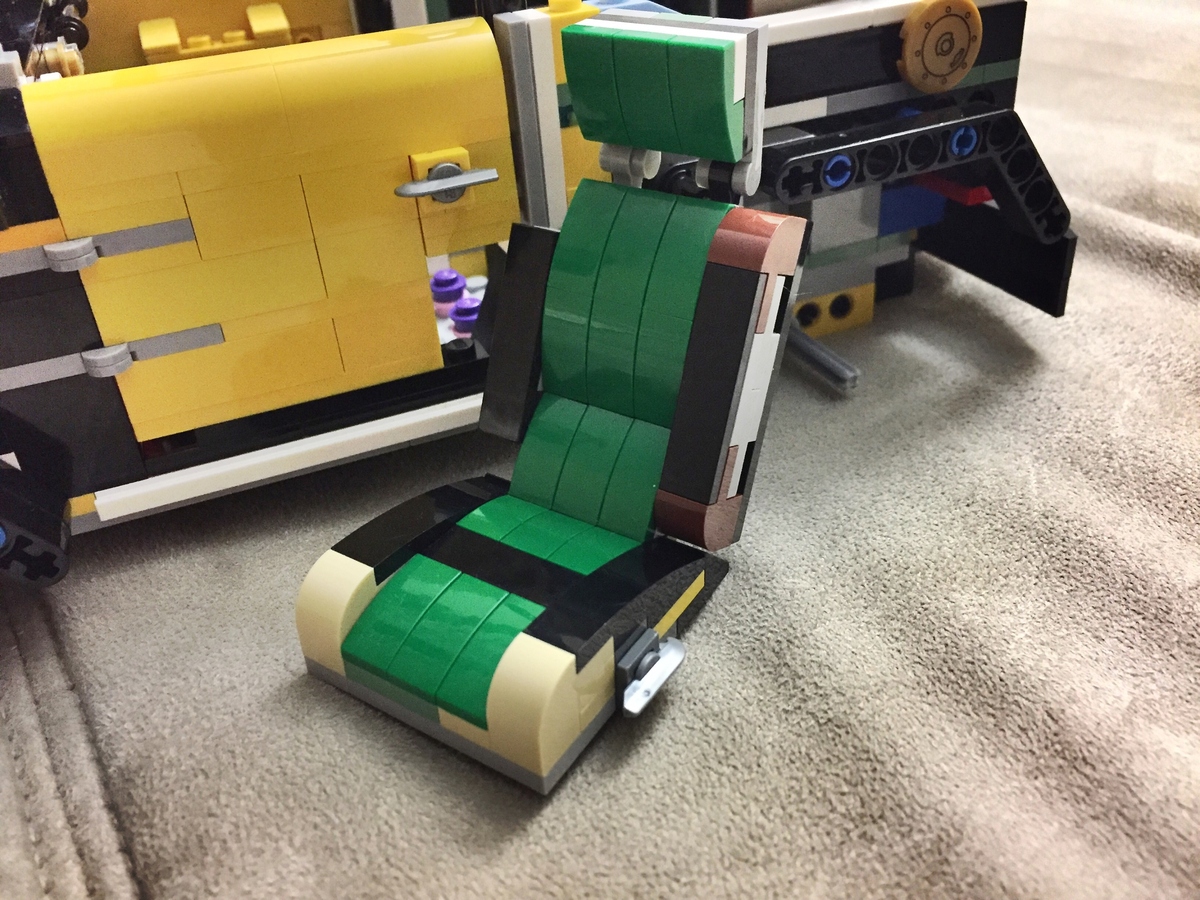 ^ Chiho showing off creative use of the Skate 18754 element as both a door and seat adjustment handle.