By scottlfa
0 comments
This is a reboot of my earlier Quad Mecha, the Spider Mk2 has stronger armor, better defended leg components, an upgraded particle cannon and an additional missile launcher of either short or long rang varieties.

Designed as a field support mecha the Spider is capable of taking advantage of cover by bringing its hull down low to the ground. Its also capable of dealing with unstable terrain better than the standard bipedal battle mechs common around it. The addition of an actual WSO position gives the spider very accurate fire capabilities while releasing the pilot from fire resolution concerns.

Enjoy those of you who want a mech that's got less fantasy and more armored feel to it. 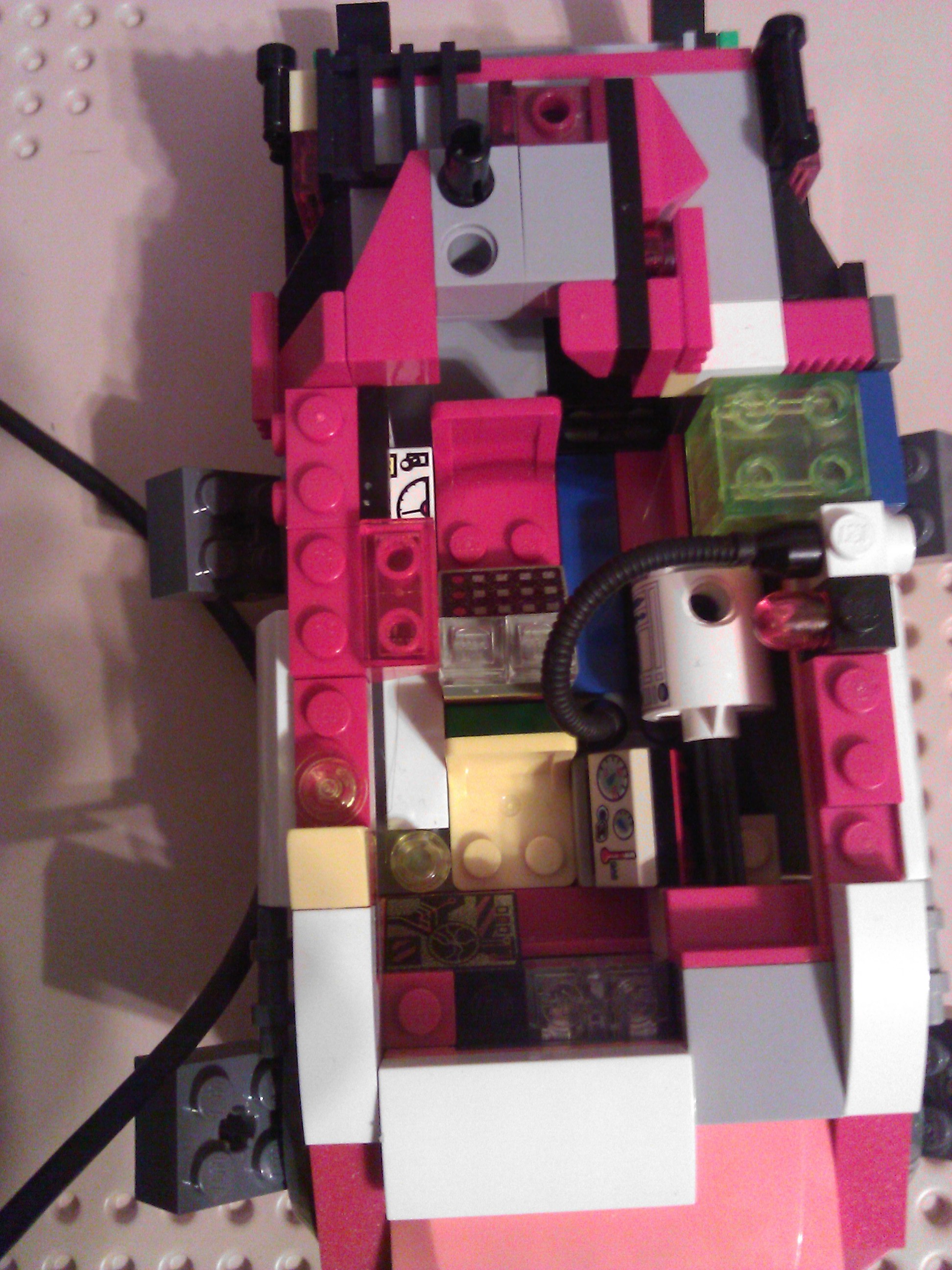 Photo from the real mech project :) 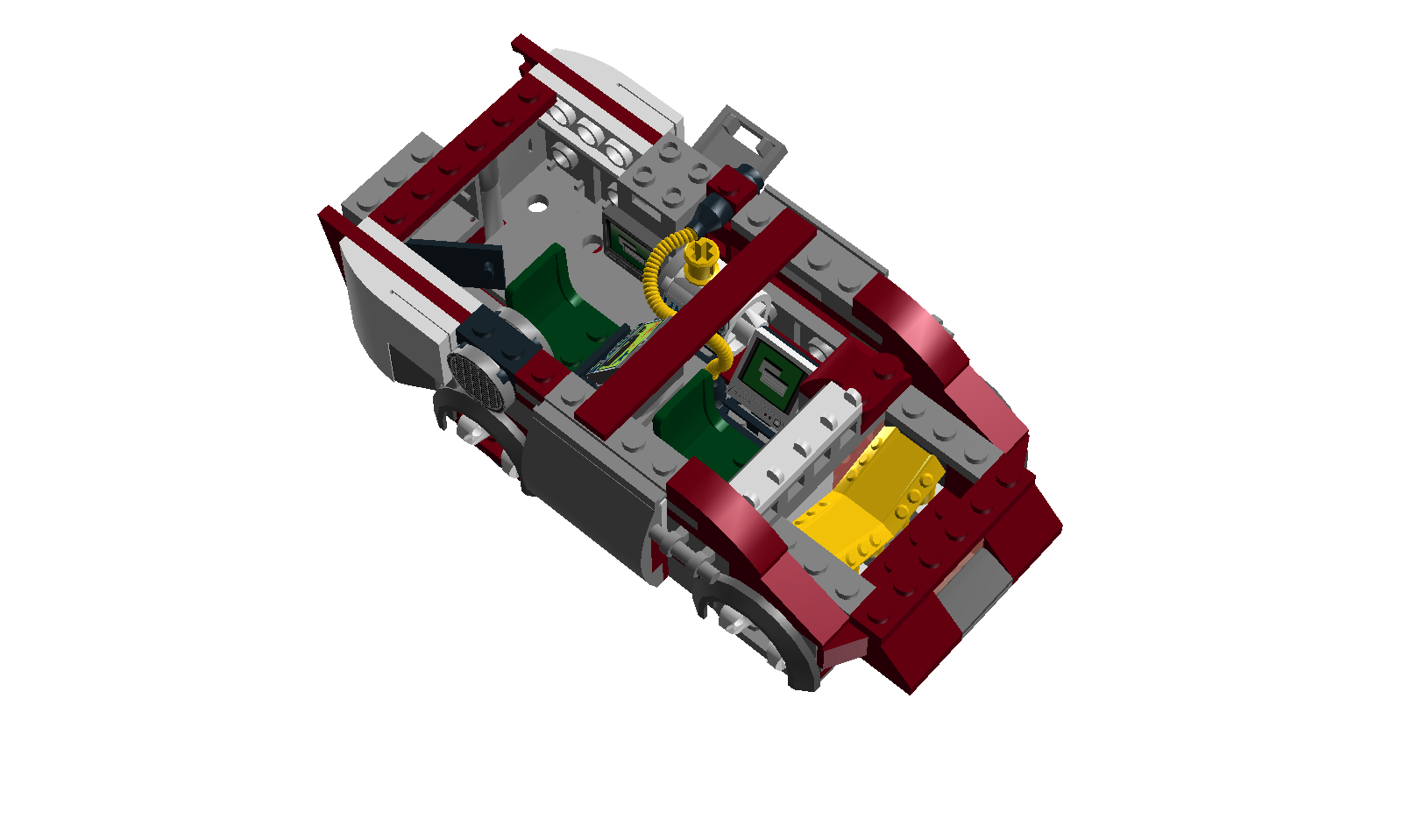 Inside if I had the parts :) Same layout of the actual one above but with lots of improvements. WSO and Pilot areas clearly defined with controls, tool cabinet and rear exit door visible. Particle cannon transfer hose and power components visible beside the pilots area.

View of the completed machine with all hatches open to show the WSO and Pilot areas. Particle cannon and SRM's mounted too. 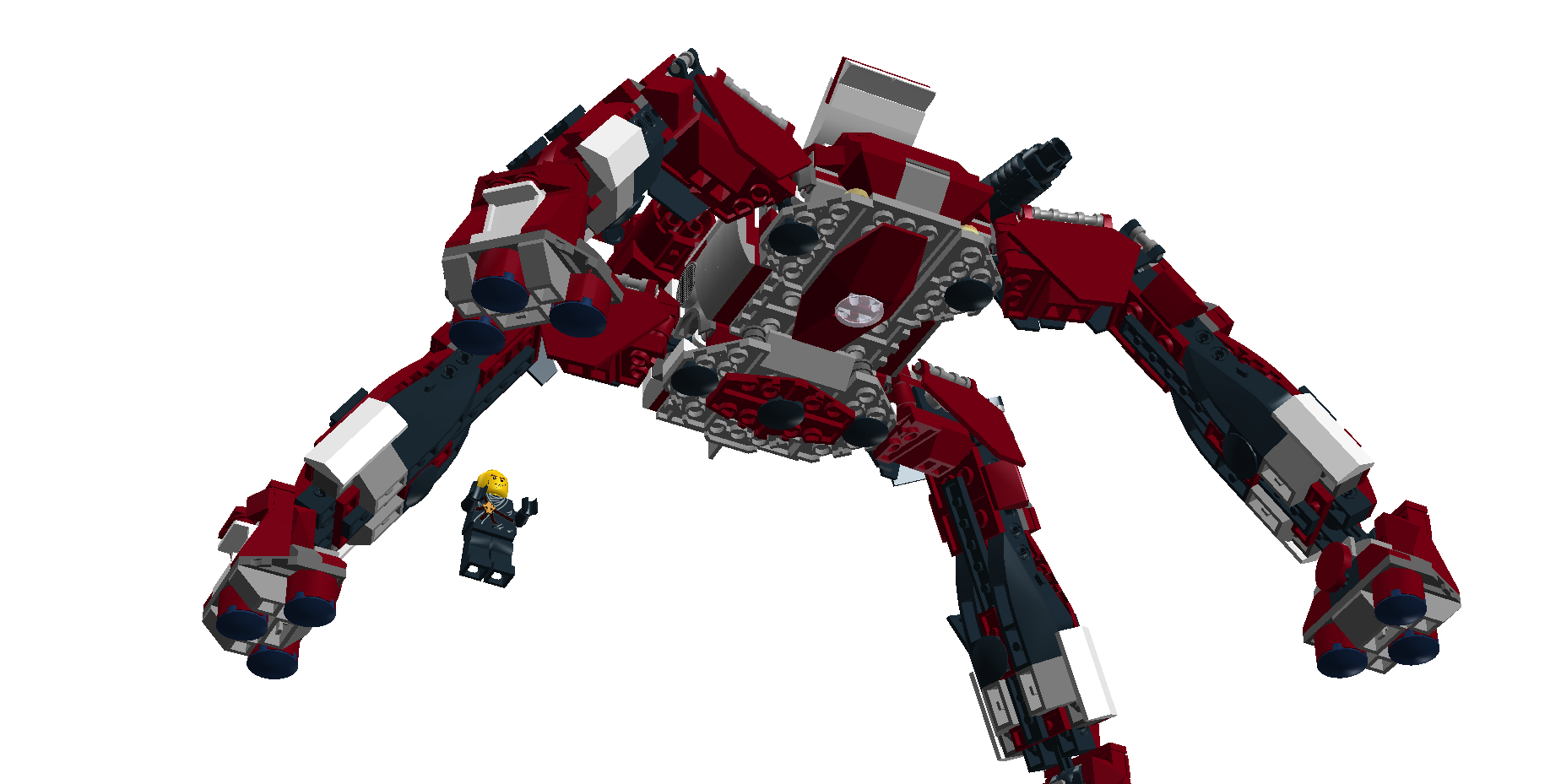 Shot of the rear of the machine. Shows under chassis work, illustrates a field mod to armor the joints from attack underneath the unit too. You'll note there not present in the earlier pics :)