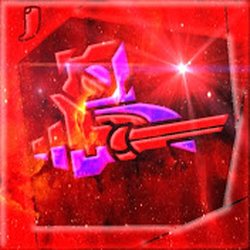 Almost every gamer in the world has heard of the Nintendo Entertainment System, and I thought that it was time to make a LEGO version of it! This LEGO NES has 2 controller "ports" for you to "plug" 2 controllers into, a cartridge door that can be opened and closed, and 3 cartridges with stickers inspired by real NES games (not shown in images yet)! If this succeeds, then I might make a LEGO SNES too, and maybe even some non-Nintendo consoles, like the X-Box and the Playstation!