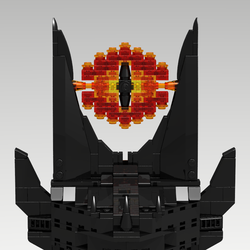 StarCraft is a very famous and popular video game. In fact it is one of the best and most important video games of all time! The game is about 3 rivaling species.

The terrans of the Koprulu sector descend from the survivors of a disastrous 23rd century colonization mission from Earth. Compared to the protoss and zerg, the terrans are highly factionalized and endure frequent wars amongst themselves in addition to the more recent conflicts with their alien neighbors. Nevertheless, terrans stand as one of the three dominant species of the galaxy. (http://starcraft.wikia.com)

Please click on the images, to see them in HD. You can find all images on my Flickr album. 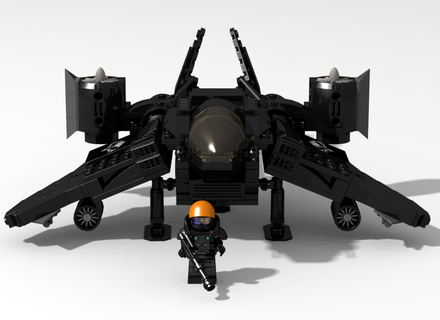 This is a model of Jim Raynor's dropship. Jim Raynor is the leading character in StarCraft (1). You will play him and his forces in StarCraft 2 Wings of Liberty. His dropship is based on the medivac dropship. It also appears in the first missions of Heart of the Swam, where Sarah Kerrigan takes his ship to escape from the Research Station EB-103.

This project includes 314 pieces with landing gear (which can be removed). 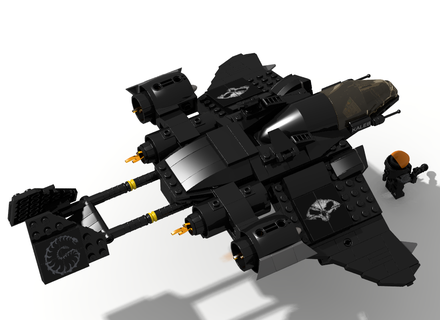 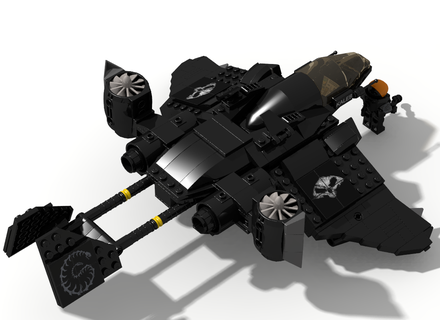 This project could include a second version of Jim Raynor. 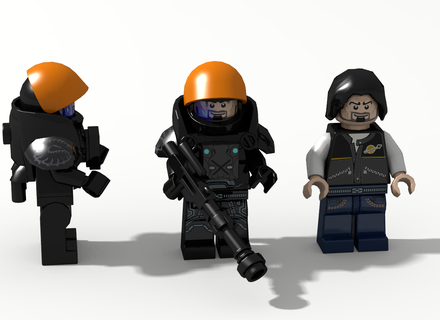