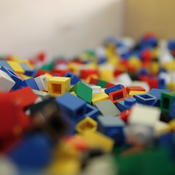 By Crancobila
2 comments
I made this AAT with two different towers, so you have the opportunity to change those.
Also the tower with the white bricks in it, called Defoliater, has the option to fire the balls that are behind the other tower. The towers can move around and up and down.

I include two new features on my AAT one are missile launchers on both sides.
And the other is on the tank itself. So you have more possibilities how your AAT tank should look like.

The packages includes one tactical droid, one command droid, one pilot droid and two battle droids and two Episode 3 clone galatic marines, one with an gatling gun.

And this set shouldn't be one of the Clone Wars Season Sets.

Here the changeable things on the tank itself. 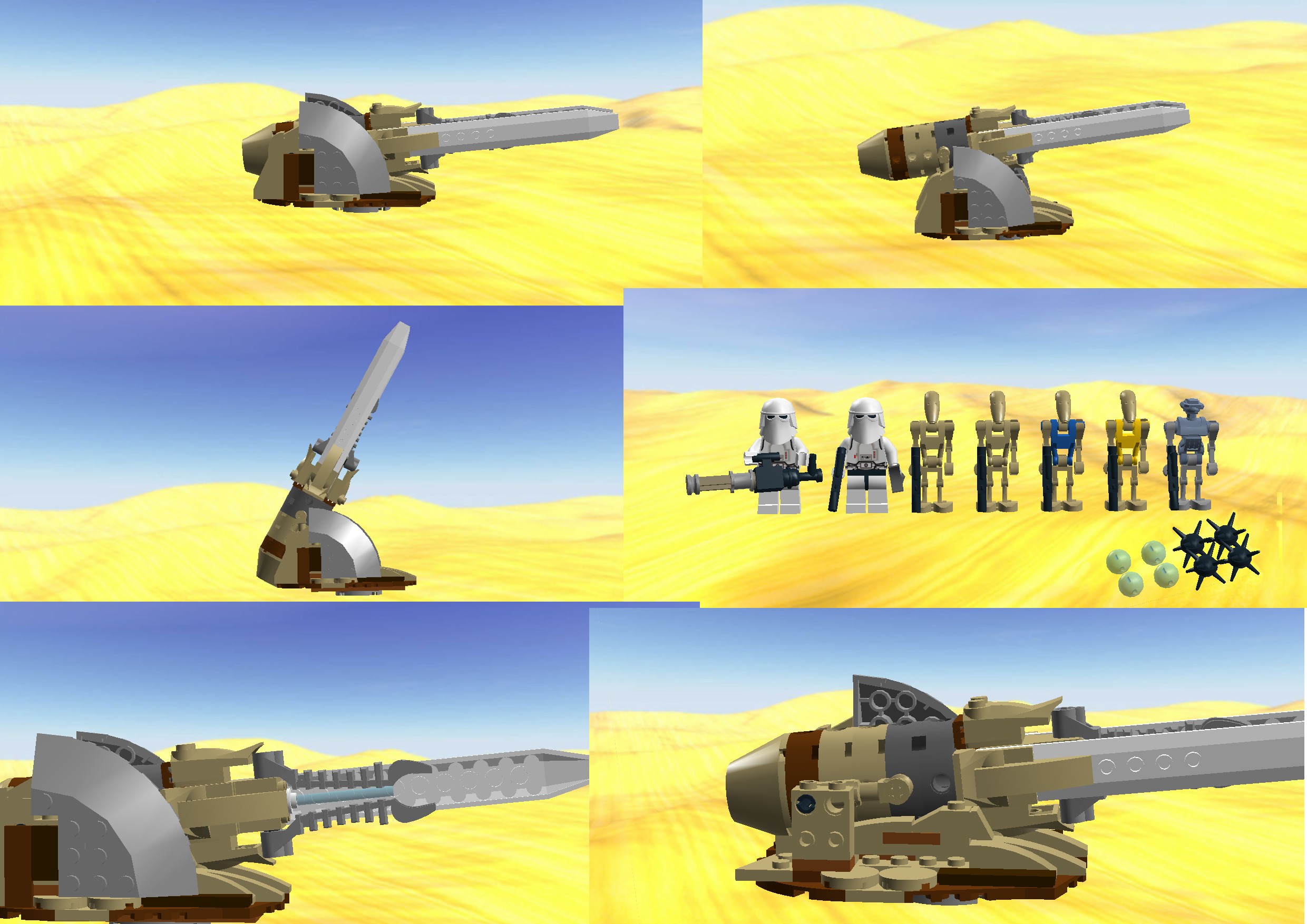 - the possible positions of the new cannon. (pictures 1, 2 and 3, from top left)
- the minifigures that included plus the projectiles.
- the last pictures are better looks on the new cannon. 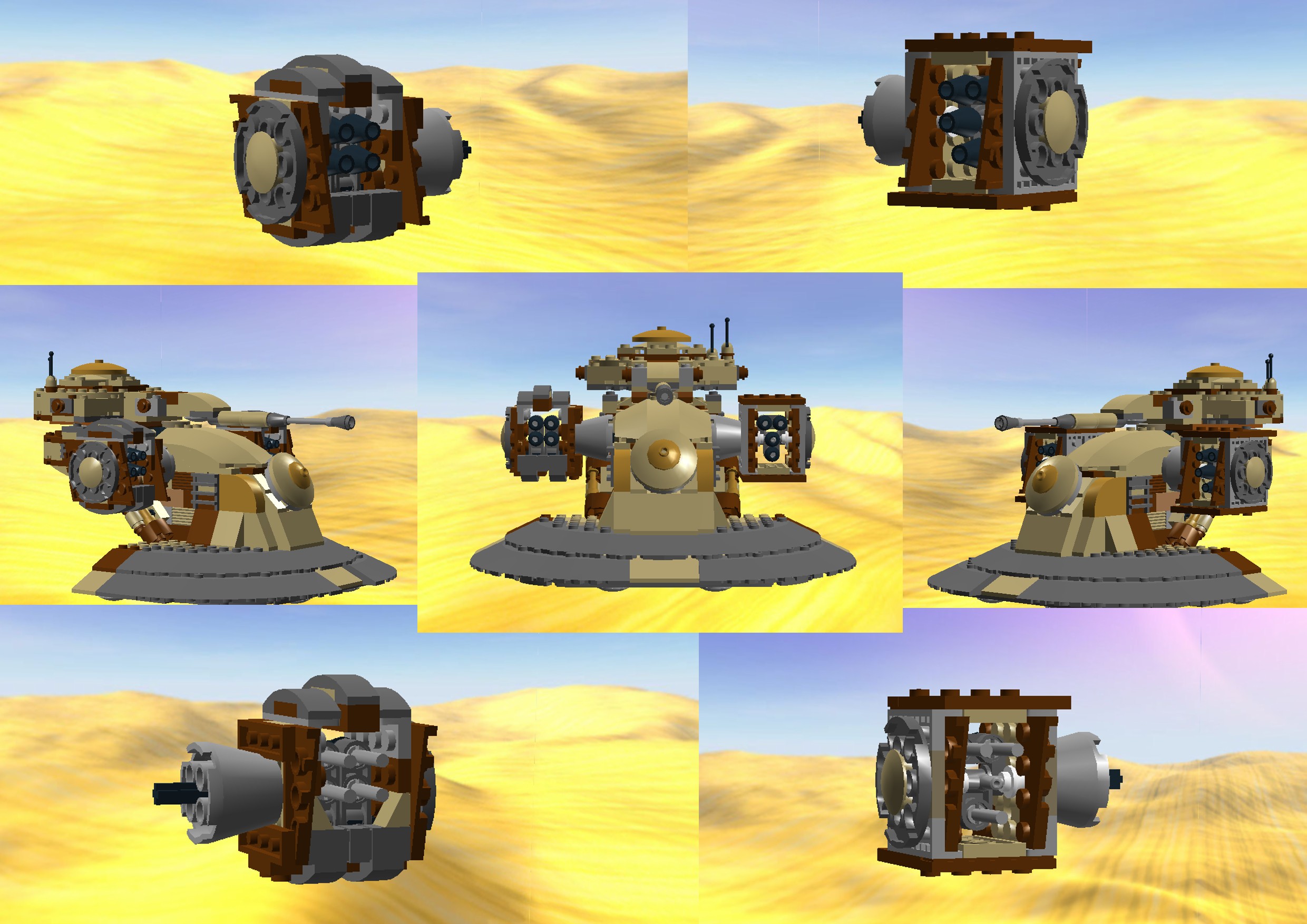 After nobody cast me a vote or comment to my question, I chose the the left launcher.
But I leave this picture until the Monday the 20th of May.

Some informations about the turrets:

-The launcher on the left side has 4 missiles and the other one has 3 missiles and one fake missile. (missiles are flick-fire-missiles)
-They can move up and down.

I'm not really happy with my missile launchers, so if you have an idea leave it in the comments. Thanks.