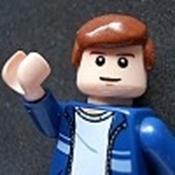 By ADHO15
7 comments
This is a model of the Jedi Temple from Star Wars, based and styled upon the LEGO Architecture Theme. This would be designed and produced as a display model like the other buildings of the Architecture theme, and not as a playset.

This kind of theme crossover hasn't yet been attempted, but could be very popular among older kids and AFOLs, rather than the younger audience. Should it become popular enough, this model could also be the start of a series, with other well-known Star Wars buildings and locations being released in the same style at a later date. 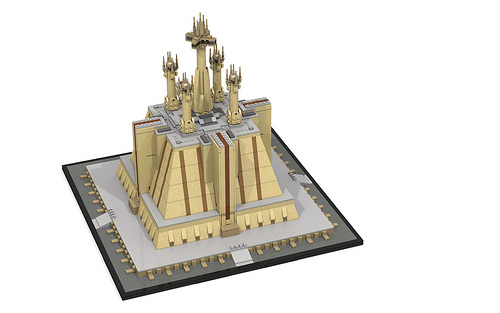 High-detail render made by Bobsy 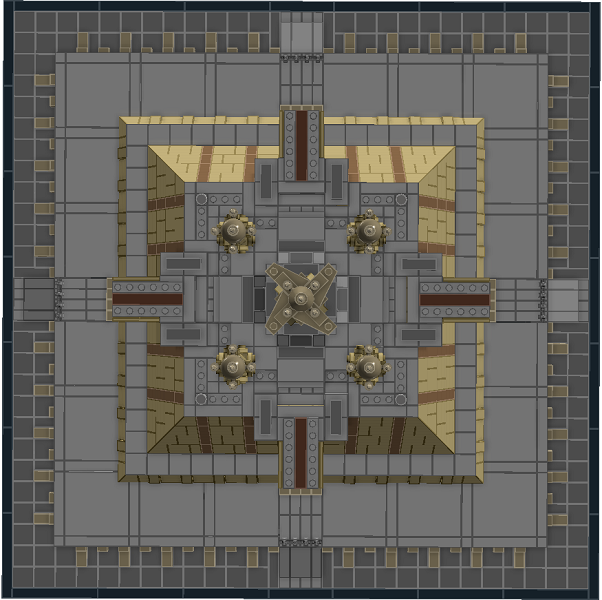 A possible additional minifigure exclusive to the set: Jocasta Nu.