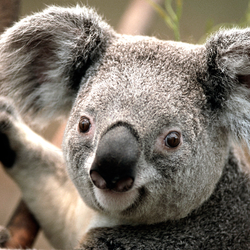 This is a Starfighter piloted by a cyborg. It includes a maintenance station and  Droid. The Droid carries two light sticks and also has a pack which can carry up to two tools. The starfighter has two guns which can fold up against the wing. These guns act as the landing gear when in the down position. The starfighter has small engines on the centreline and has a folding cockpit.