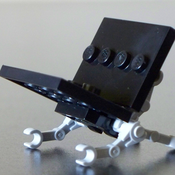 By Deebo Bricks
0 comments
40 Wall St (now the Trump Building) was for a very brief time the tallest until it was surpassed by the Chrysler Building less than a month later. Built in a race to be the tallest building in the world, it was originally planned to be 2 feet taller than the Chrysler, but the rivalry was so heated that the architects of both buildings kept redesigning upper floors to get more height even after construction was underway.

The setbacks of the lower levels on this building make this one of my favorites. In 1916 New York passed a zoning resolution requiring buildings to be built in a diminishing proportion to the lot size the higher they rose. Architects dealt with these restrictions in their own ways creating beautiful cascading variations in the cityscape. 40 Wall St had a lot that was pieced together by buying all the land they could get the owners to part with at the time. This makes the plot asymetric, and while the building is in the center, it seems to wrap itself around it's companions.

This model captures the building with its neighbors on the block. Of these, Federal Hall is the most noteworthy (and cute). 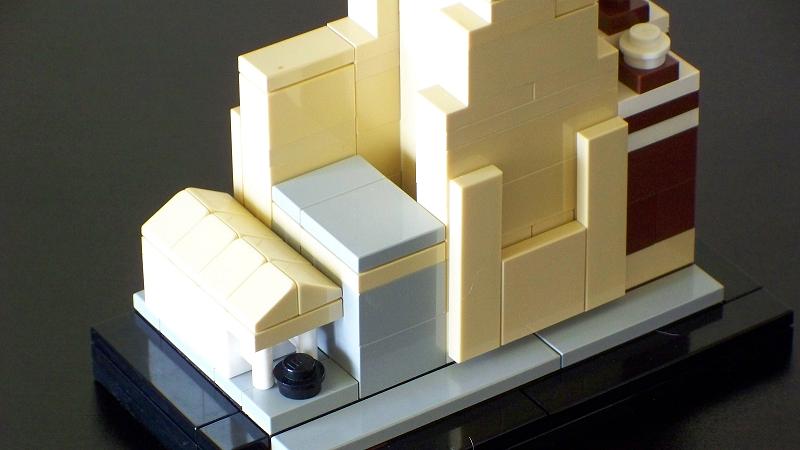 The black piece is the statue of George Washington that is on the steps of Federal Hall. 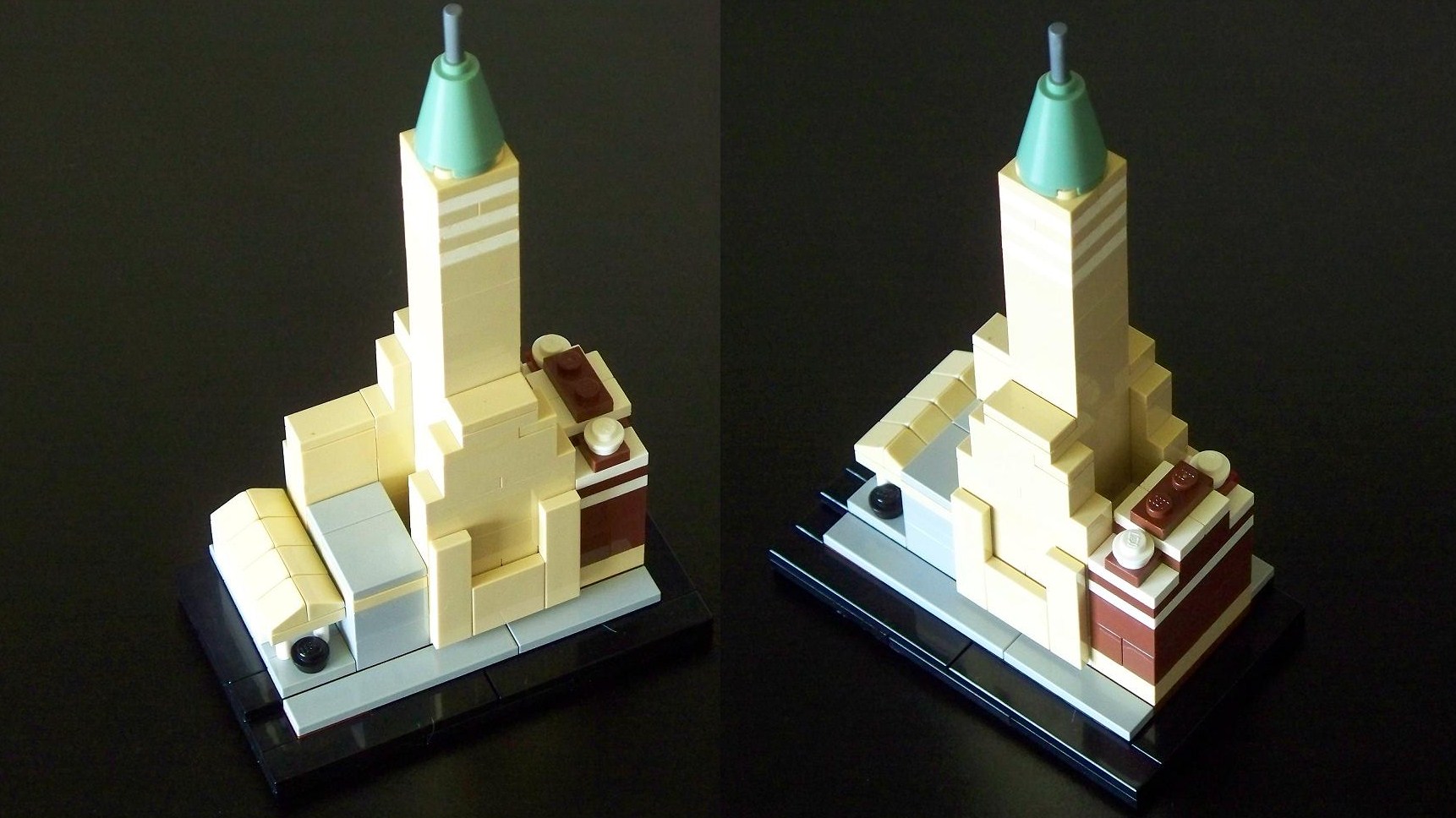 Here you can see how 40 Wall flows down from the copper top to the setbacks, and to the street. 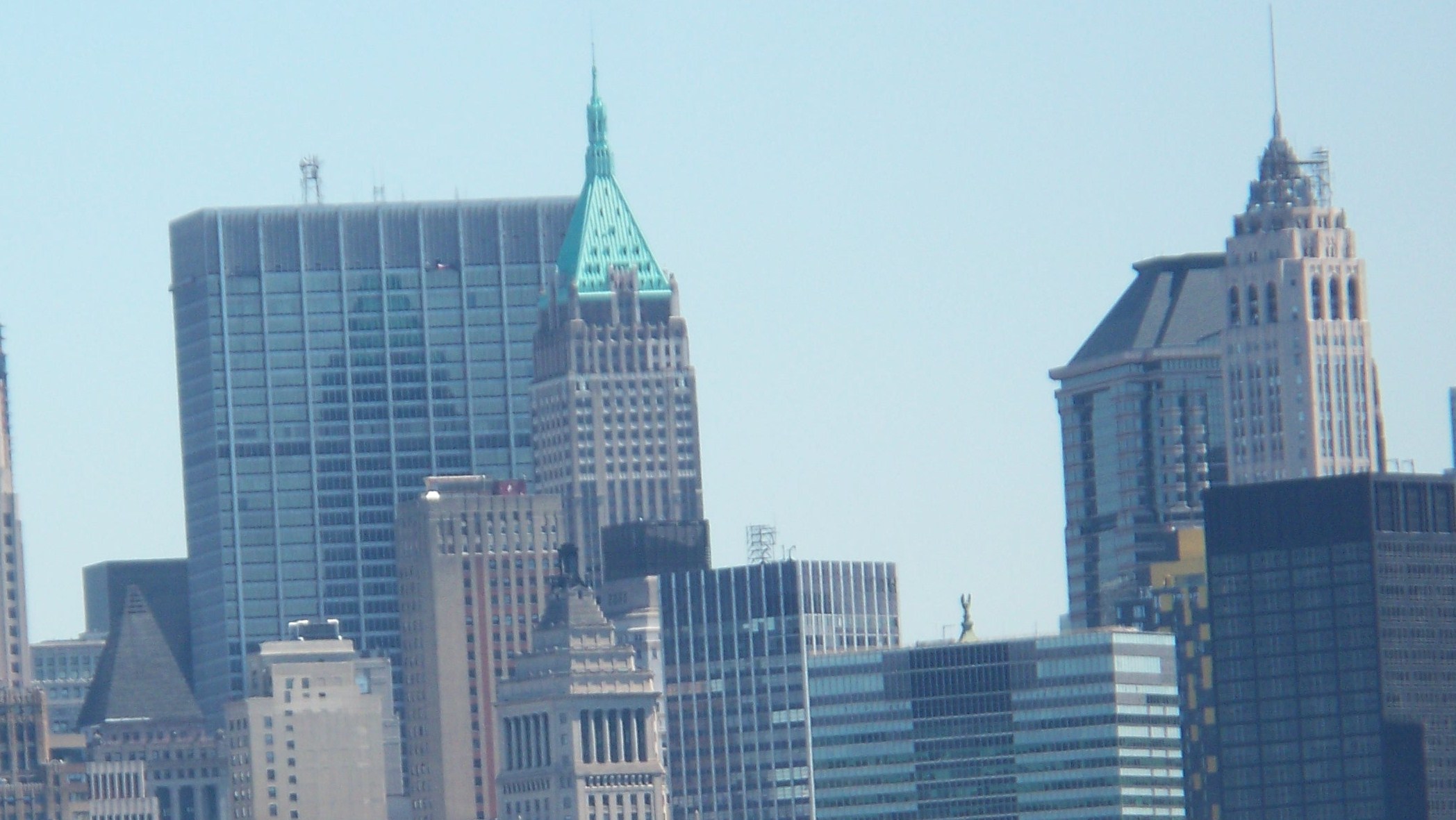 40 Wall peeking out amongst it's neighbors. It has been a star in the Manhattan skyline for over 80 years. (Photo: me)