Voltron - Defender Of The Universe 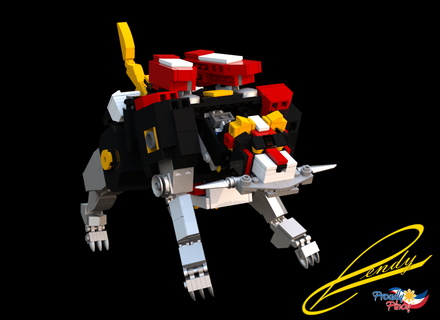 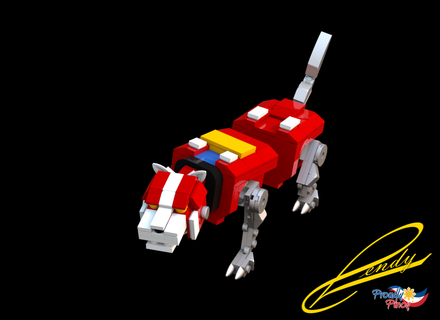 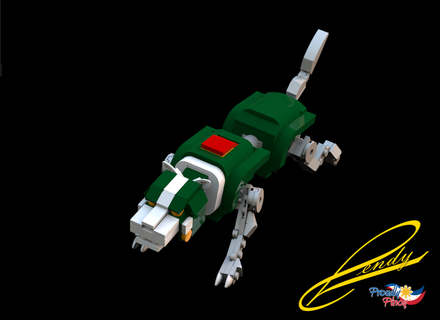 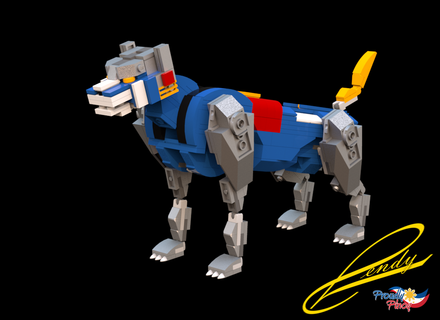 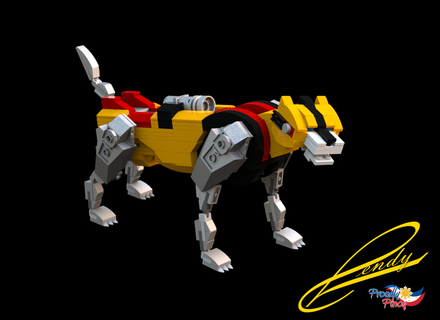 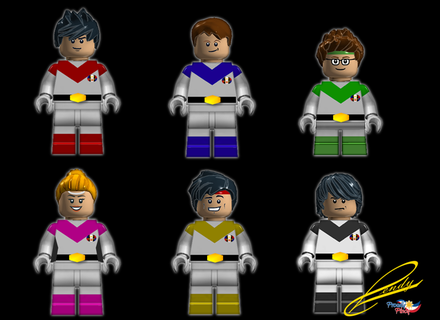 You've seen his sword, now for his shield 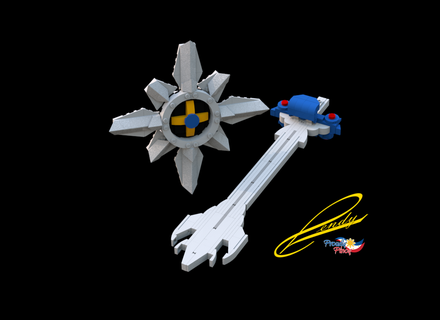 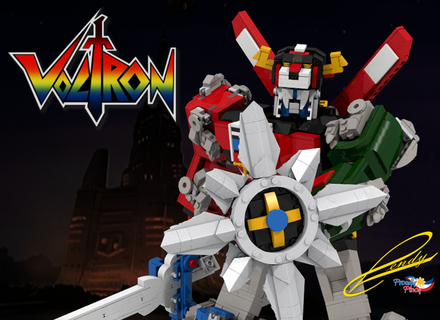 Thank you all soooooo much for the support!

Here is a closer look at the Blazing Sword 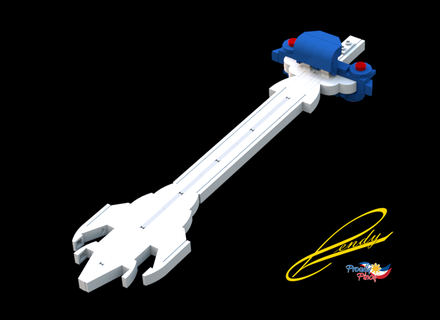 I also made some changes to the shoulder and elbow joints. Basically using ratcheted joints instead of ball joints 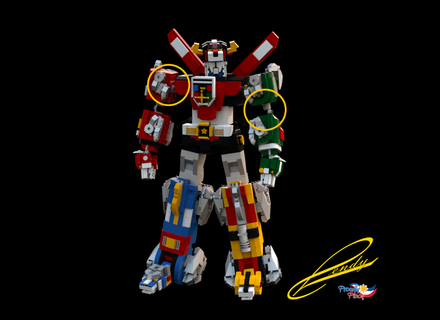 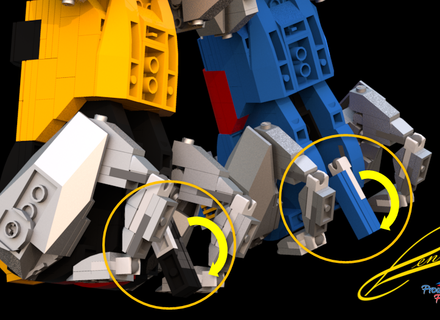 Thanks guys! This project wouldn't be where it is now without all your support! Hopefully it continues to spread around and get more support to reach 10K

Thanks guys for your support!

Thank you very much for your support and making it possible to reach the first milestone! I really appreciate it! 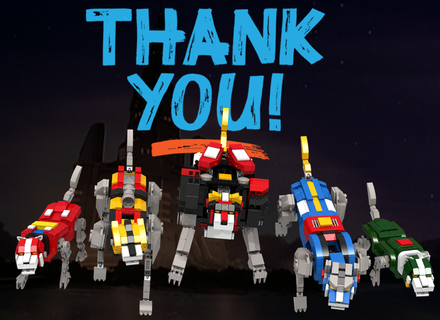