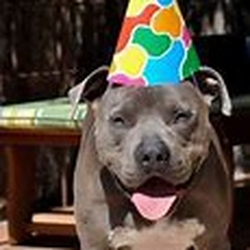 SecondQuickTurkey
6
The building is a Auto Repair Shop for cars in my city. I built this lego set because I haven't seen many people build something like this Auto Repair Garage. I think this would make a great Lego set because everyone who has a city has cars ,probably, but if the cars were to have an accident or breaks down the car could get taken to the Repair shop. But I also think this set is also a set were people could play with this set because it has a lift that works but it doesn't include the car but I think this set would catch the eye of people who have cars.
6