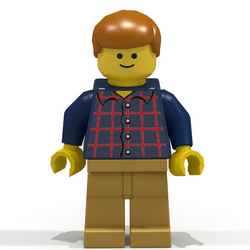 "That's one small step for minifigure, one giant leap for brick-kind."

This is a micro scale Lunar Model or LM. It represents one of the most ambitious projects in Human history and has become an iconic American story that began, somewhat, with President Kennedy's 1962 moon speech where he stated:

I am a huge fan of the Apollo missions (read about them here) I also love all of the Lego Micro fighter Star Wars sets because they offer a lot of play-ability, a mini figure, and are at a price point for everyone.

Hear are some closer looks at the features: 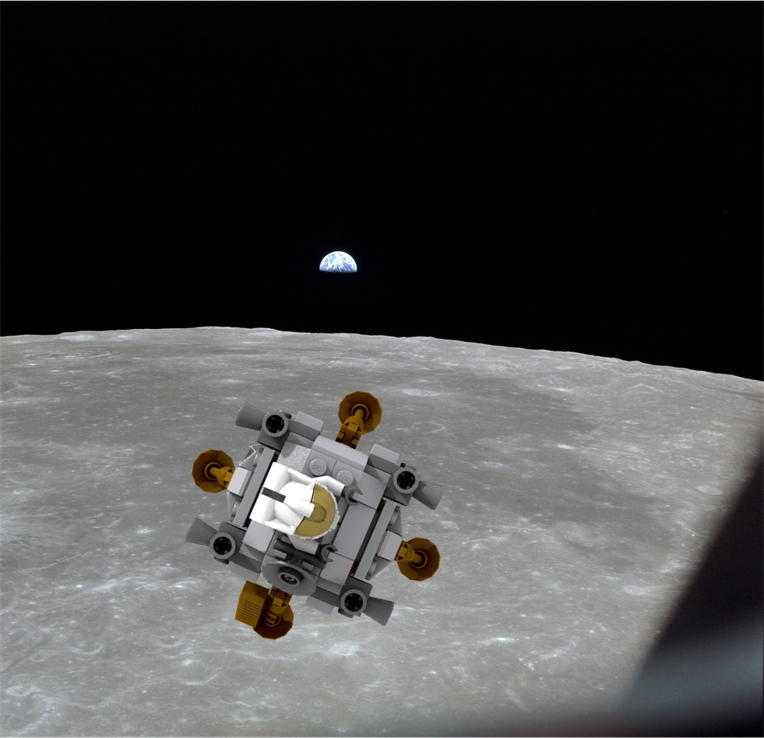 Here is a closer look at the LRV 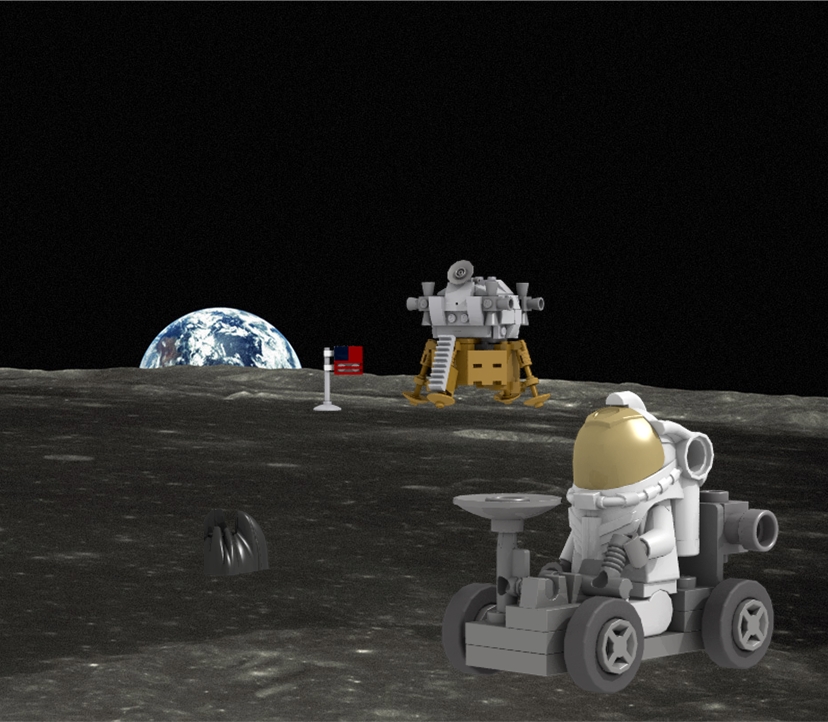 Of course when it's time to return to earth, the landing gear serves as a launch pad 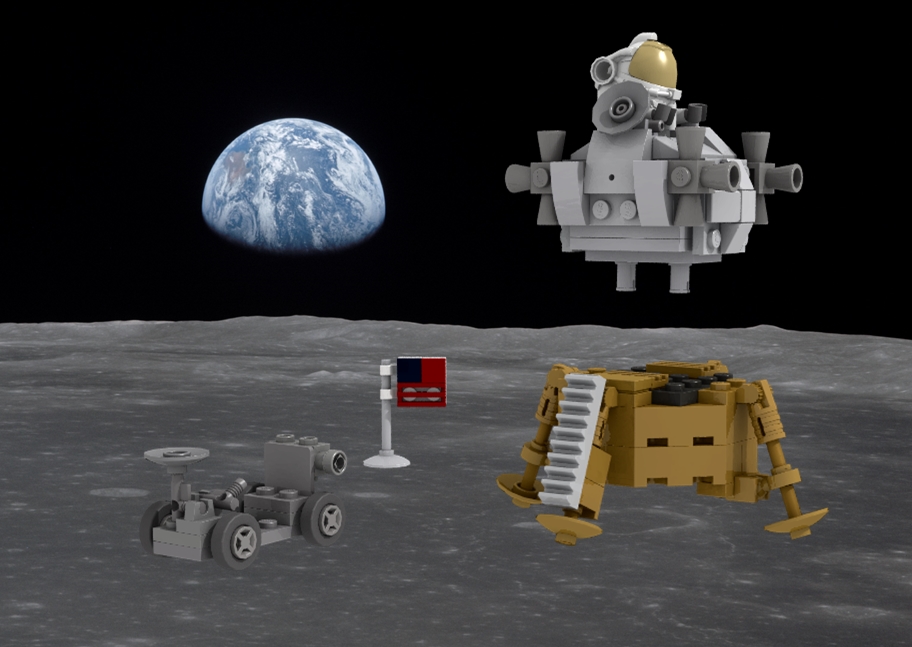