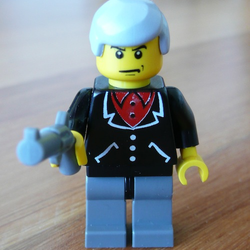 Gibbs
1
PROJECT RATIONALE
NCIS (Naval Criminal Investigative Service – based on a real US Federal Agency, and produced by CBS Television) is one of the most popular US TV shows in history. Having begun in 2003 and now in its 9th season, each new episode is watched by audiences numbering around 20 million in the US alone.

NCIS involves Special Agent Leroy Jethro Gibbs and his team in the solving of a crime (typically, though not always, related to some form of espionage), using both fieldwork and forensics. The 8 main characters are very distinctive, and much of the appeal of the show lies in their interaction.

As a fan of both NCIS and Lego, I started a few months ago to build some models to re-create both specific tableaux and generic scenes. I’ve been posting them on twitter (@LegoGibbs) and on various NCIS-related fan sites, and have been inundated with requests for information regarding NCIS Lego sets.

Well, they don’t exist as such. But they could do! As the project is in its early stages, most of what I’ve built thus far is relatively simple. I’m working on increasingly sophisticated models, but am providing an initial sample for now.

The main image shows a prototype Squadroom (the team's main office), with Gibbs and the three principal members of his team (Ziva David, Tony DiNozzo and Tim McGee) but other base sets could include (all of these are currently in development):

IDEAS FOR SETS
MTAC (the Multiple Threat Assessment Center - a room resembling a small cinema, with large screens, computers & other hi-tech surveillance equipment)
Interrogation Room (small rectangular room with a 2-way mirror & observation room on the other side)
Abby’s Lab (Forensics)
Gibbs’s basement (in which he does carpentry)
Rock Creek Park (scene of many crimes) 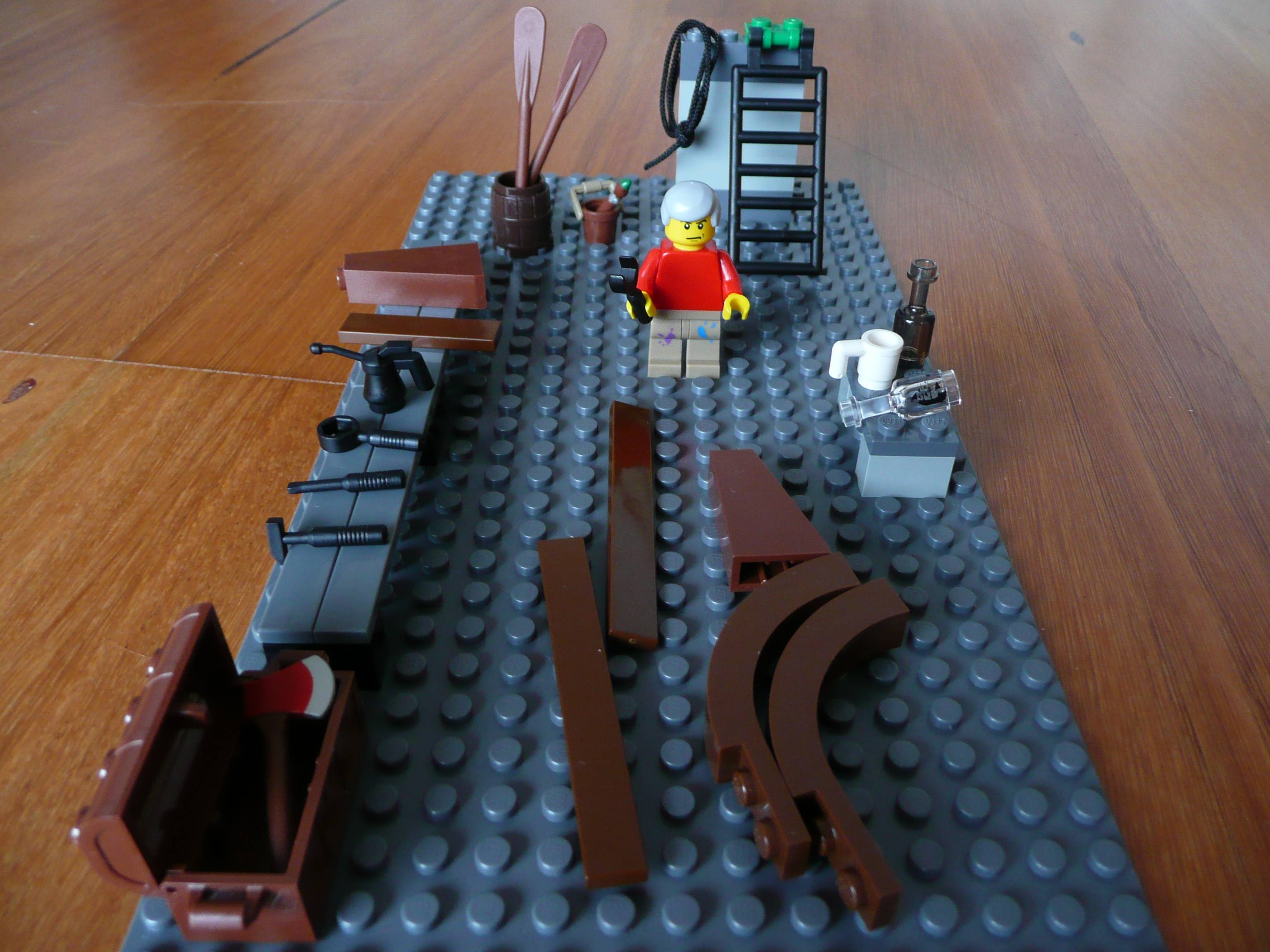 There is also the potential for sets with vehicles, for example I've been working on: The NCIS truck; The Medical Examiners’ truck; Gibbs’s yellow Dodge Challenger; Ziva’s red mini.