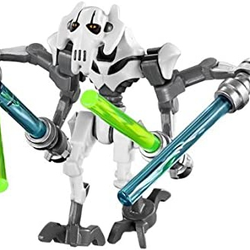 Secretrunner
11
These epic dragons were designed with the idea if the different serpentine tribes had elemental dragons based on their actual abilities. The blue and yellow dragon is for the Hypnobrai tribe and has big eyes and a head that matches their actual heads. The black and orange dragon is the Constrictai dragon and is built short and stout like the ground digger snakes themselves. The two headed white and red dragon belongs to the Fangpyre and possesses dual heads with sharp fangs for biting and attacking. Finally the green and red dragon is the Venomari's dragon and has a long tongue for spraying acid at it's foes. I built these dragons because I never saw many attempts being made to do so and decided to give it a shot. I think this would make a cool set because it has never been done before and would give a different take on building dragons. Anyway, this is my project, so enjoy!
11