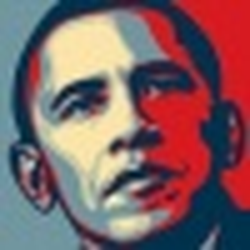 LuigiButi
0
For all those who are already sick of nostalgia for this fantastic TV series!

The basic idea is a scene from the pilot of Lost, the one with the tail section of fuselage crashed on the beach of the island, and Jack Shephard in the wreckage begins to try to help survivors.

One can imagine to have different ideas from this line, from the hatch with Desmond's room, and finally to Jacob's cabin, the remains of the statue on the beach where they collide Lock and Flock, the original field of Dharma (then with the Others), the blue Volkswagen V2... and so on and so forth 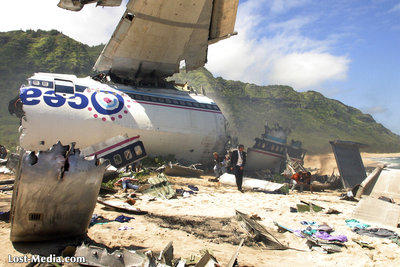