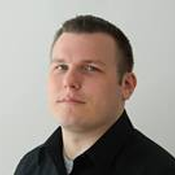 By mkreider1
2 comments
I've been a lego fan for all of my life, having grown up in the 90s building mostly the old space sets with the aliens and space guys. Recently, I had a build session with my little brother, and tapped into my old building skills and came up with this bad boy. The ship is a two pilot fighter craft, featuring a spacious cockpit, and a targeting/weapons control center in the rear. The copilot accesses his seat through a bay door which sits underneath a photo missile turret. As you can see, this turret comes loaded with a pair of photon missiles. Along the wingspan, the ship boasts a pair of photon cannons and laser weapons. At the nose, a machine gun is ready to plow the road in front.

Each alien pilot comes equipped with their own personal weapons, which they may need on ground operations.

Support me now, so that you can have your own Dark Matter patrolling the space system in your home collection! 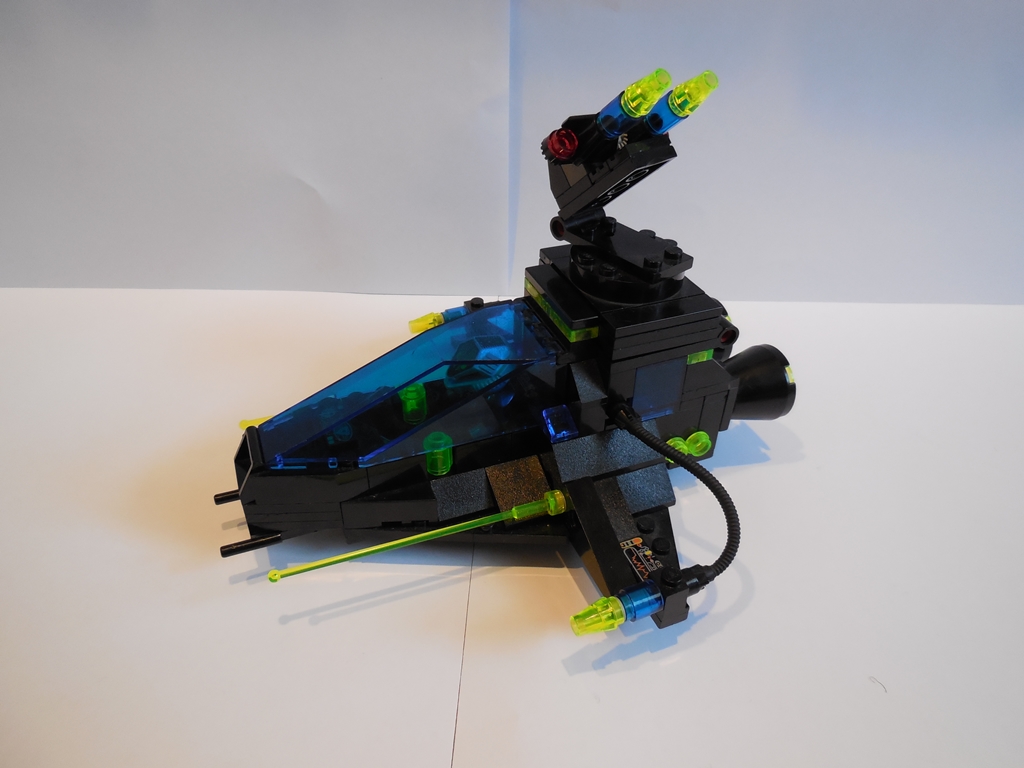 These photon missiles can fire in any direction; positioned by its state-of-the-art targeting systems. 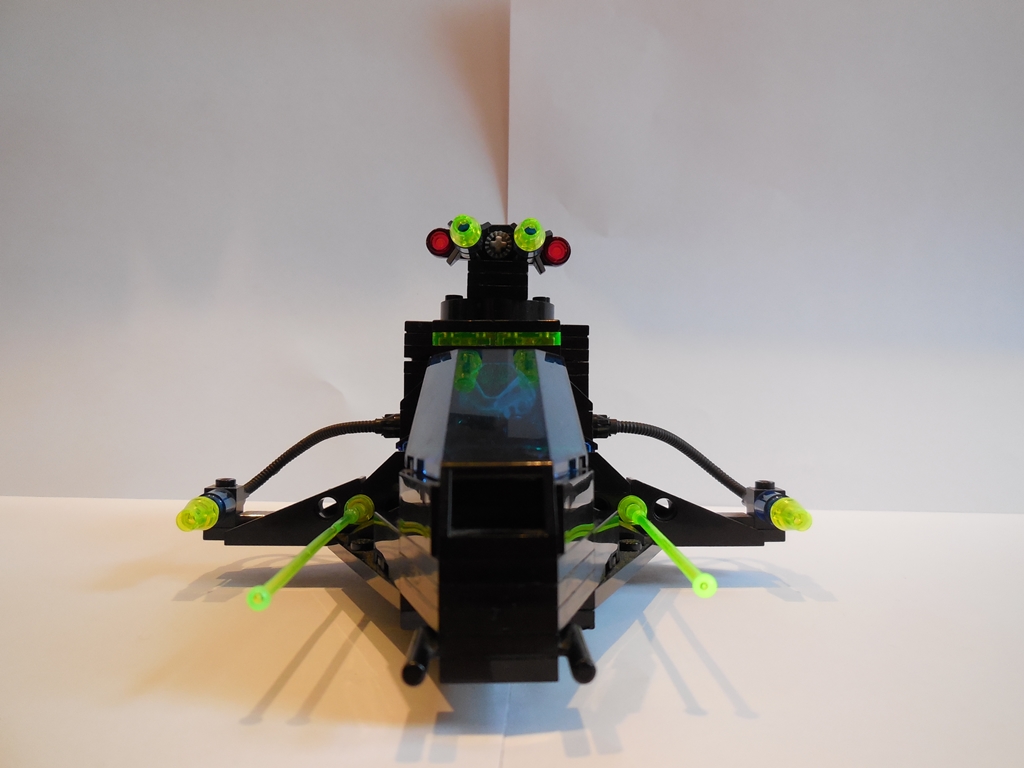 You don't want to be on the receiving end of this fighter craft!