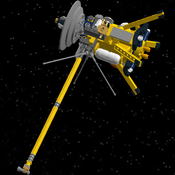 By lorebriks
2 comments
I've always been fascinated by space missions, particularly those in which the protagonists were robotic probes. The space mission "Cassini", which had as its goal the big Saturn and its moon Titan, has been one of the greatest ever made. And I said to myself: "I'd like to have a template to keep on my shelf or to play". And so I decided to reproduce it in a scaled-down version of the probe with a 262 template pieces.I tried as much as possible in the limited space available, play a large part of the orbiter's instruments. And I must say that the result is a great success for me. One of the biggest difficulty was the high-gain antenna, because I didn't know how to recreate the six "arms" that support the "low gain antenna" (in my project the "arms" are three) mounted on "high gain antenna". Another difficulty was various detectors, occupying too much space, so I decided to give a rough overview of the collection not to go too much into detail. But the result is very pleasant to see. 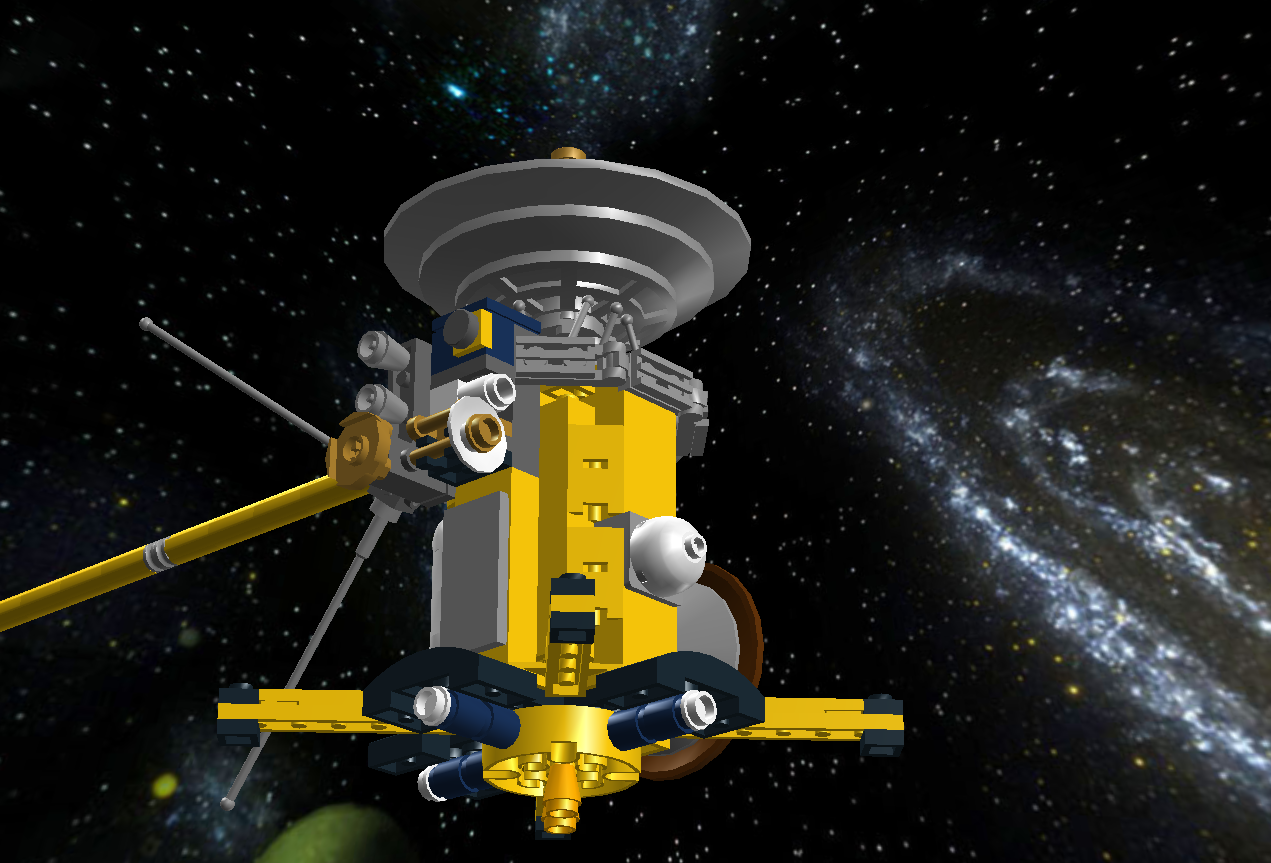