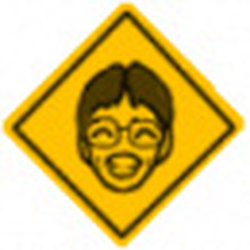 gads
6
I wish LEGO would introduce trams in their city transportation's theme.

I make the proposal based on my MOCs of the "Lisbon Tram". The "Lisbon Tram" exists in their classic yellow version, the one we used to see running the streets of Lisbon, and its old-fashioned version, red and older lines.

The idea came while working on the project "Ugo Volt" in the "Move Interactive." This project was a video game for PC and XBox360 where part of the action took place in Lisbon downtown. As expected the tram was one of the assets of the virtual world. 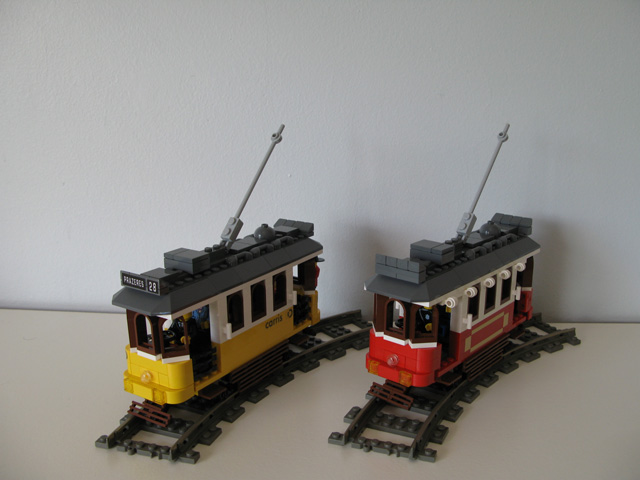