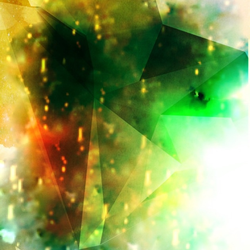 Create a beautiful skyline for your mini-city with these 3 buildings, the University Tower (left), the High-Rise Office (middle), and Hotel Resort (right). At 349 bricks it is a small but perfectly formed set to enhance your city style. Each building sits on a 6x6 plate with plate high grass on it. This, in my opinion, would be medium difficulty as there are some quite technical S.N.O.T. elements in the University tower and High-Rise especially. Sort of half-modular in design, 5 in a row would fit quite nicely in a 32x32 baseplate with a 1 stud edge, perfect for a city diorama.

The High-Rise was built to the style of Asian Skyscrapers such as Taipei 101 in the spire of the building. However, the Resort Hotel has a more European look to it, and the University Towers has the post 1950s, Brutalistic architecture of many modern Public buildings with its grey facade.

Thanks and hope you support!