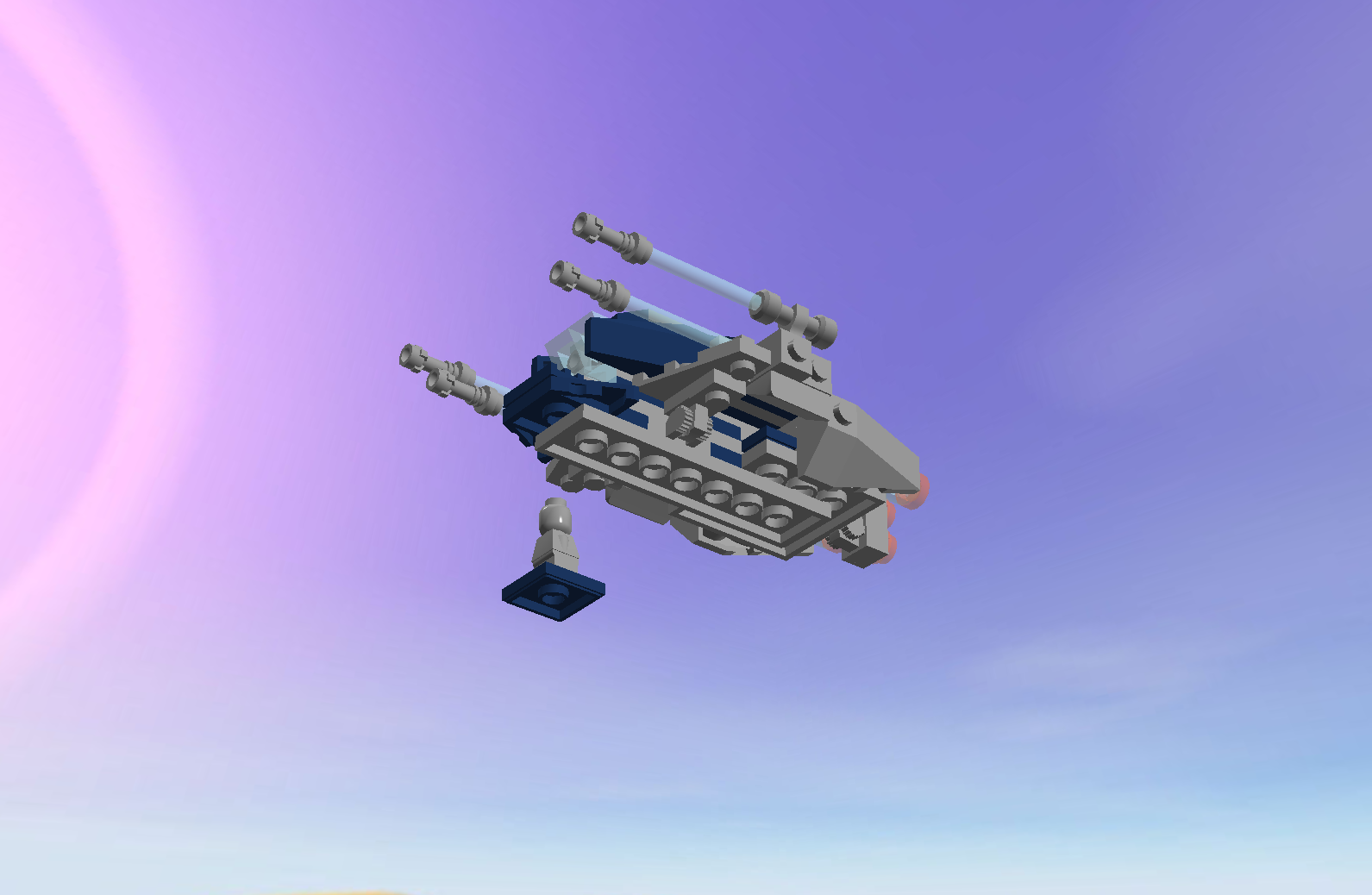 Microfigures come with stand that matches the "Odd color" in the ship, this one being dark blue. Rear landing foot includes twin engines on foot and beside foot, as seen below. 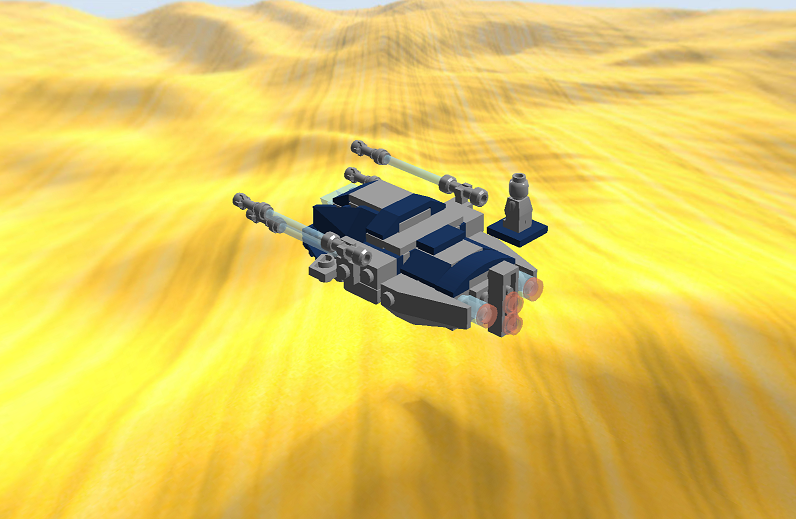 The striped look on the ship Neuroscore represents the insignia of the I.D.S. (Interplanetary Discovery Station) which will be revealed in a future project. Below is a picture with the Landing gear down (Or two of the feet, because I couldn't get the back one down). 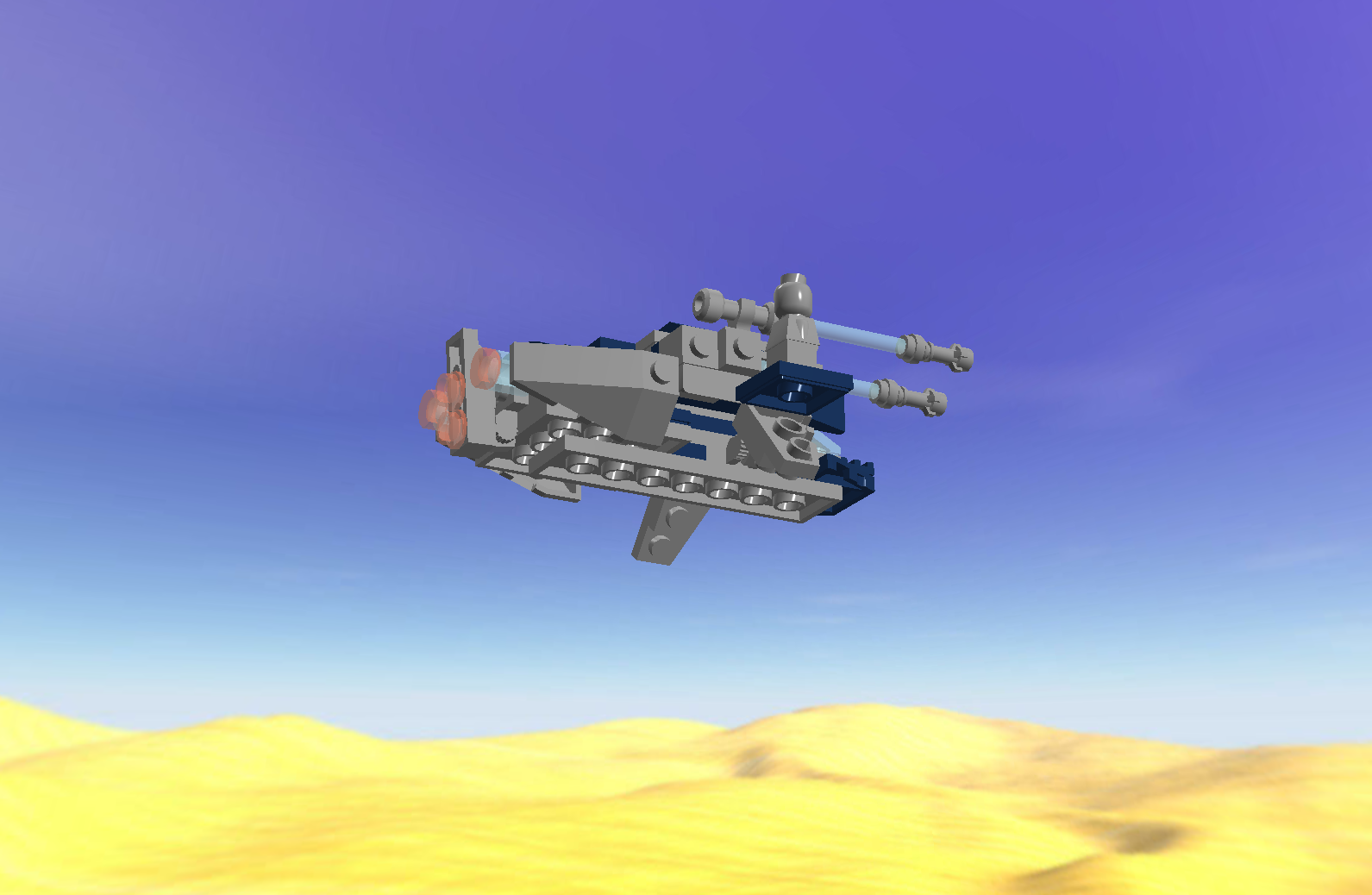 Thanks to you all for your support! Watch for future products and be sure to support!