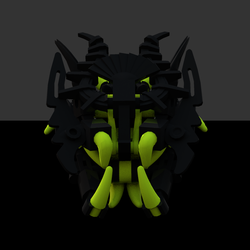 BlackoutK
8
Being nearly the largest vessel in the fleet holding position at a planetary defense station, the Horizon Is combat ready and fully willing to deploy smaller vessels to defend the UIP's. (United Interstellar Planets) It among many other vessels hold the defenses from all Aliens and Humans looking to destroy them. The Horizon was first put into service in 2186 as the very first of its design and structure. Since that time the Horizon has fended off 7 attacks on the Planets. This is a vessel that will go down fighting!

Additional photos along with other models can be found on my Flickr page:
http://www.flickr.com/photos/blackoutkylie/ 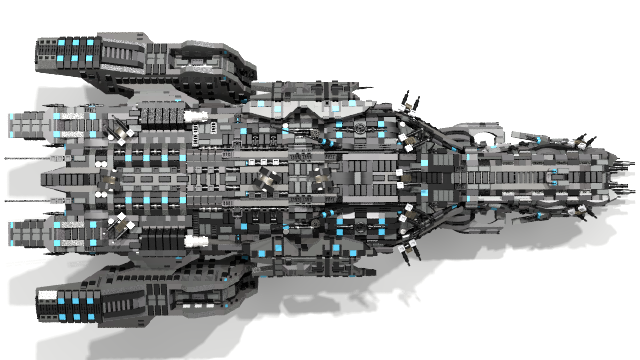