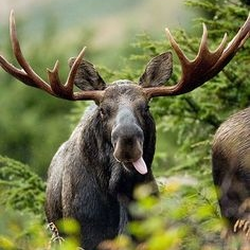 From as early on as I can remember, I have loved Tuk Tuks. I mean, who wouldn't love a little motorcycle turned into a taxi? I have equally wanted to make one out of Legos, so here I am, with my Lego Tuk Tuk! A Tuk Tuk is basically a three wheeled taxi made out of a motorcycle front and a modified taxi. They are mainly used in Thailand as an alternative to a full size taxi. Places like Thailand have such a large population density, that too many large vehicles would take up space and clog the roads. The Tuk Tuks have solved that problem

As of now, this set includes a Tuk Tuk with easily removable roof and space for two minifigures: a tourist and a driver. This set also includes a small camera for the tourist. I will be making a couple videos sometime soon, so stay tuned to the updates section, and I will be making updates often. Make sure to support this project, it really means a lot to me!