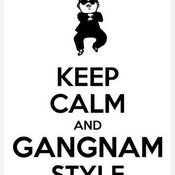 By Gangnamstyle
2 comments
The Beatles were an English rock band formed in Liverpool in 1960, becoming one of the most commercially successful and critically acclaimed acts in the history of popular music. The group's best-known lineup consisted of John Lennon (rhythm guitar/vocals), Paul McCartney (bass guitar/vocals), George Harrison (lead guitar/vocals), and Ringo Starr (drums/vocals). Rooted in skiffle and 1950s rock and roll, the group later utilised many genres, ranging from pop ballads to psychedelic rock, often incorporating classical and other elements, in innovative ways. In the early 1960s, their enormous popularity first emerged as "Beatlemania", but as their songwriting grew in sophistication, they came to be perceived by many fans and cultural observers as an embodiment of the ideals shared by the era's sociocultural revolutions. 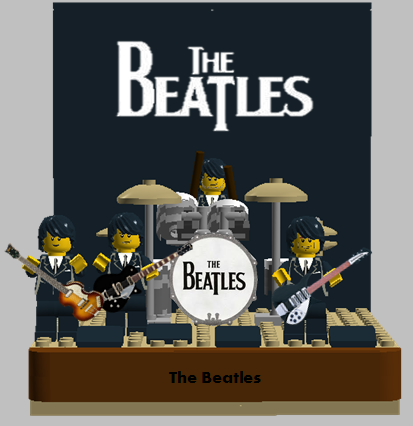 This was the second model of The Beatles

This was the first model