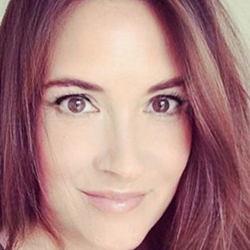 My 5 year old has a favorit movie Night at the Museum, a fantasy-comedy from 2006. His absolut favorit sceen are the one with the playful Tyrannosaurus that whants Larry to trow a bone. So as a fun decoration for his room I created a small Stilleben showing the main characters from the movie:

To make the scheen more fun for a 5 year old i placed in a running mummie and a scared Armour.

The stilleben is based on the epic sceen werw Larry runs from Rexy, but made so that it can be turned in 3 dirrections to capture a diffent movie sceen.

Hope you will like it, my 5 year old has had a lot of fun playing with it