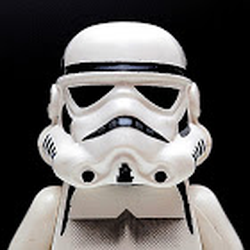 Martinsonhei
25
250
days left
The TV Studio is a Product Idea for the LEGO modular buildings series. I built it because I think LEGO minifigures need TV shows for entertainment and the way to get TV shows is to film them... in a studio!
The building contains 2 floors and a roof.
The first floor is a lobby for the studio employees to sit in and have conversations.
The second floor is the studio, there is a western show currently being filmed.
The roof has some some nice decorations such as a rooflight!
The link to the 360 degree view in YouTube:
25
250
days left