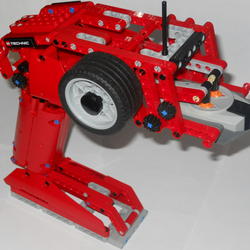 HaloDesigns
1
Inspiration: My inspiration came from toy store R/C controllers which are simple and easy to use so it made me think why not design a Lego IR Controller version & so it begins. 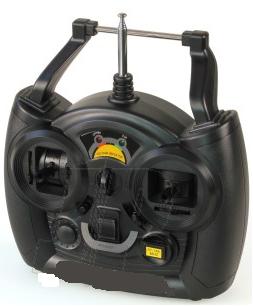 Design Development : While designing this controller their arise some challenges in order to meet my design standards I wanted, I had to developed 4 custom Lego parts for the controllers right control stick for steering from already existing parts that I modified my self with success. 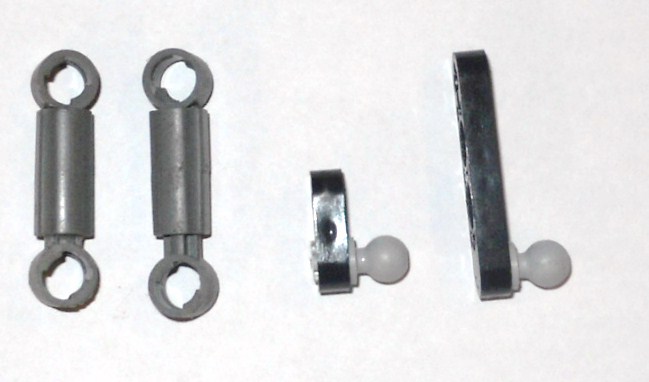 The Design: The design functions no differently than your standard 2Ch R/C controller. The controller features 2 color coded analog control sticks. The color codes Correspond to the Power Functions IR Receiver red & blue color markers to allow for a more accurate connection for the drive & steering motors to the IR Receiver power connections. 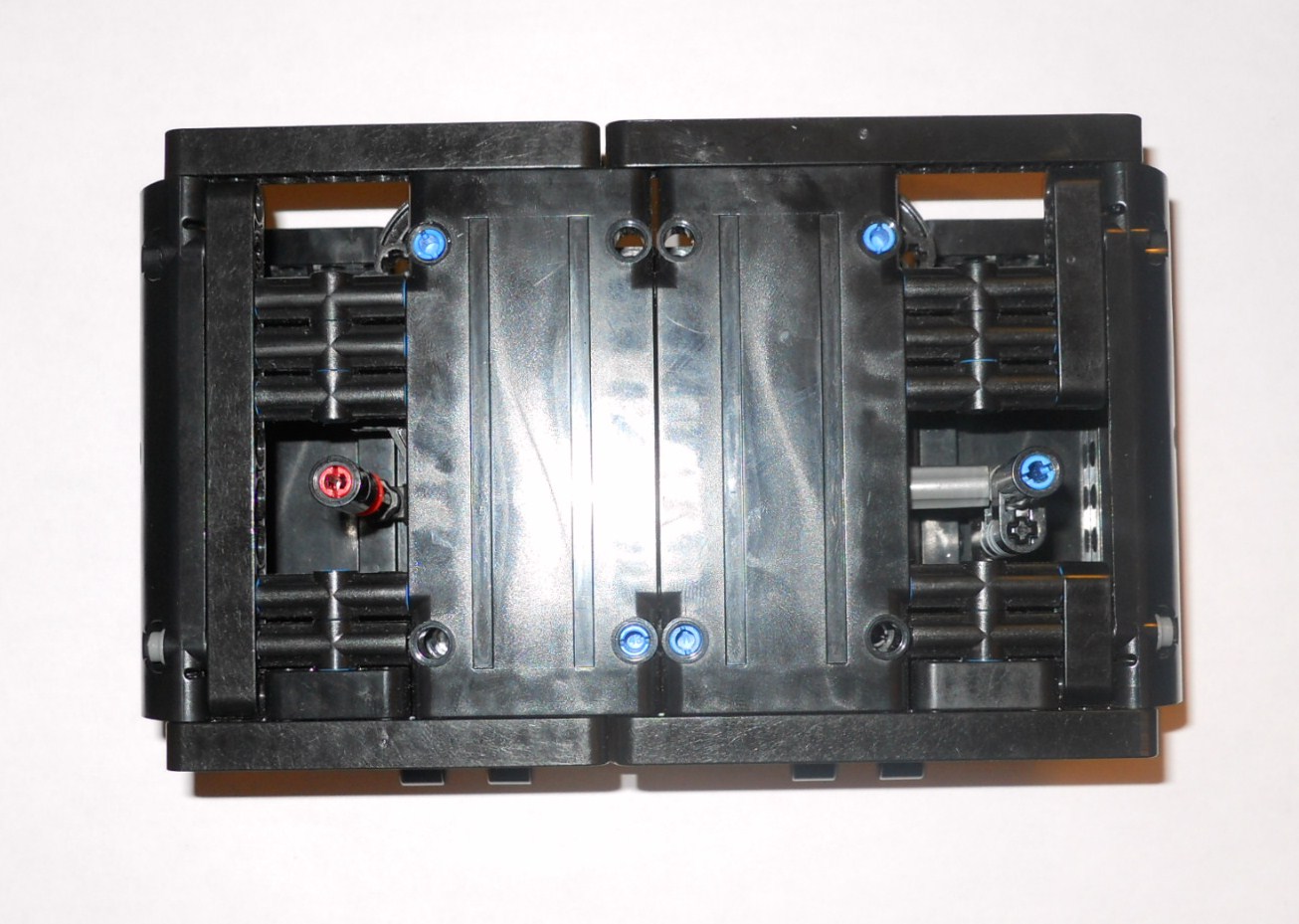 The Control Functions: The control functions are standard for any 2Ch R/C controller as you have your standard left and right sticks w/ a red dot on the left stick indicating the throttle & a blue dot on the right stick indicating the steering. The left stick is used to drive your model, Up to go forward & Down to go in reverse, as for the right stick it has a side to side motion for steering & it is as simple as moving the stick to the Left or to the Right to turn in the desired direction. 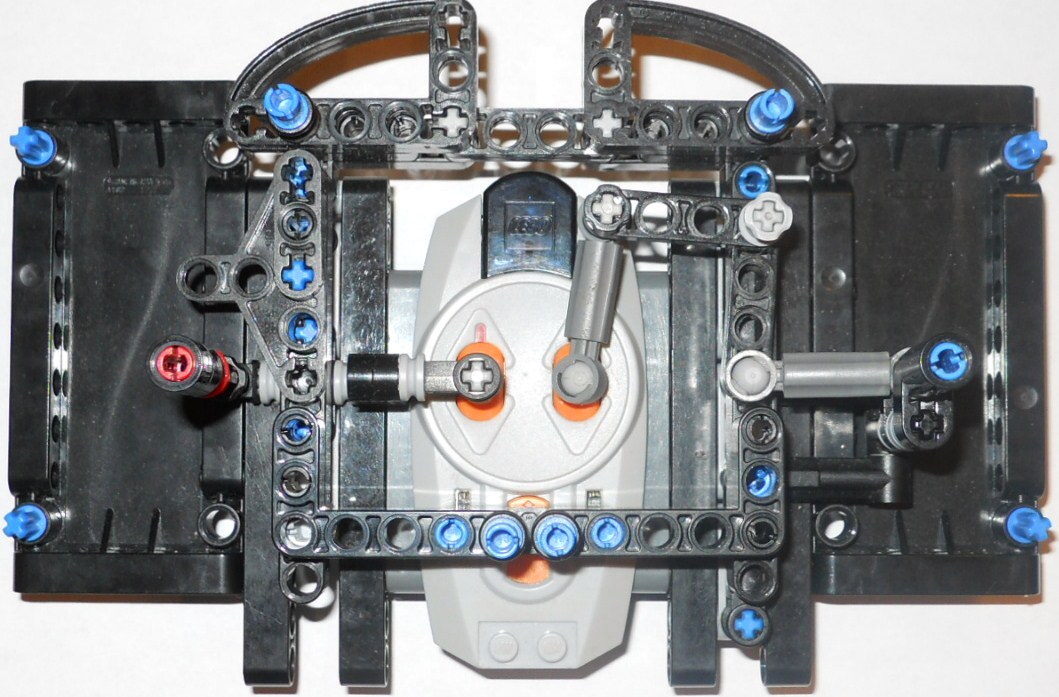 The Use: I designed this new controller for the easy operation of wheeled Lego R/C models in hope of it being featured in a future wheeled R/C Model Lego kit. I feel that as well as having fun building a Lego model that it would be just as much fun to also build a comfortable controller to operate it with.