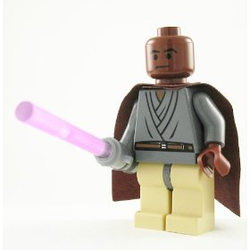 By sandro
10 comments
It's a simple idea, the LEGO group would release annual "parts packs" of a large variety of bricks in a single (rare) color. Basically a chance for enthusiats to acquire a large number of a particular color bricks at a lower cost.

I'm sure I'm forgetting lots of important pieces, so leave comments with parts and colors you think are important.