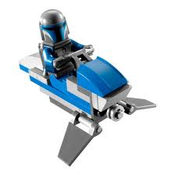 By Dan369
0 comments
Build your castle, Enter the fray, Defeat your opponents, Win the battle!

Castle Siege is a turn based cannon-shooting game where the objective is simple, take out all of your opponent's soldiers with your cannon (Spring cannon is not affixed in the photo, will add that in when I have completed the non-digital model as I can't find the spring cannon part in LDD). It makes use of LEGO versatility to allow kids to design their own castles and play with it in a whole new way.

LEGO can sell the basic castle wall packs with some starter minifigures (5x), a cannon and a basic castle wall of different theme. Players can build on the wall with existing LEGO elements in their collection. Goggles can also be included for safety.

Highlights:
1) Customize your castle to your own personal style (e.g. sci-fi theme, medieval theme, LOTR theme).
2) Use your favorite minifigures as your defenders.
3) Extend your castle walls.
5) More than two players can engage in the game, just bring along your castle. Team up with your friends to play against another team.
6) You can play alone by detaching the cannon and assaulting your own castle.
4) Develop your child's skill in determination of projectile motion and target acquisition.
5) Enjoy hours of wholesome healthy competition and fun.

May the best castle remain standing!!! 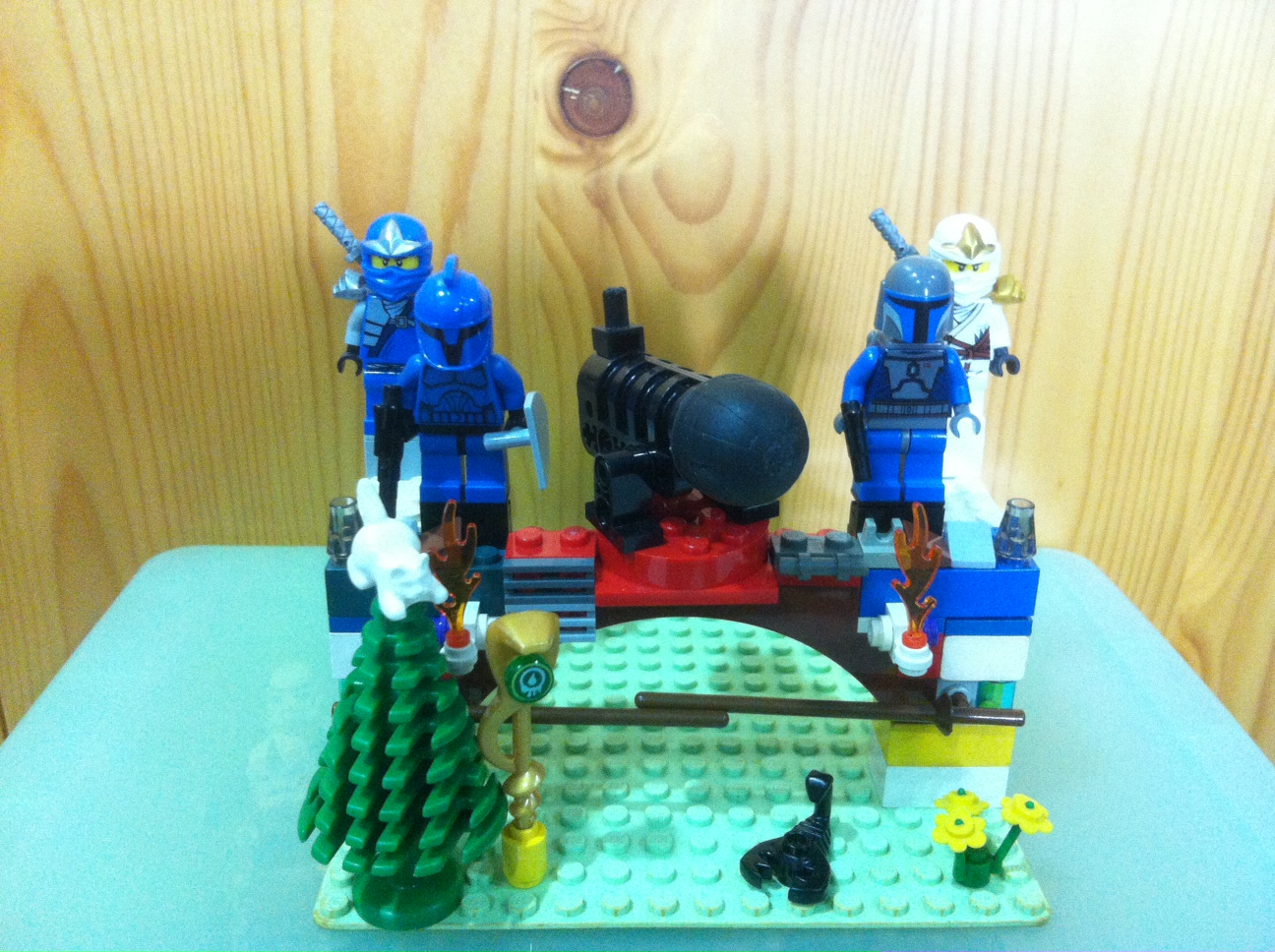 Figure 1.1 An example of a set with a real spring cannon attached. 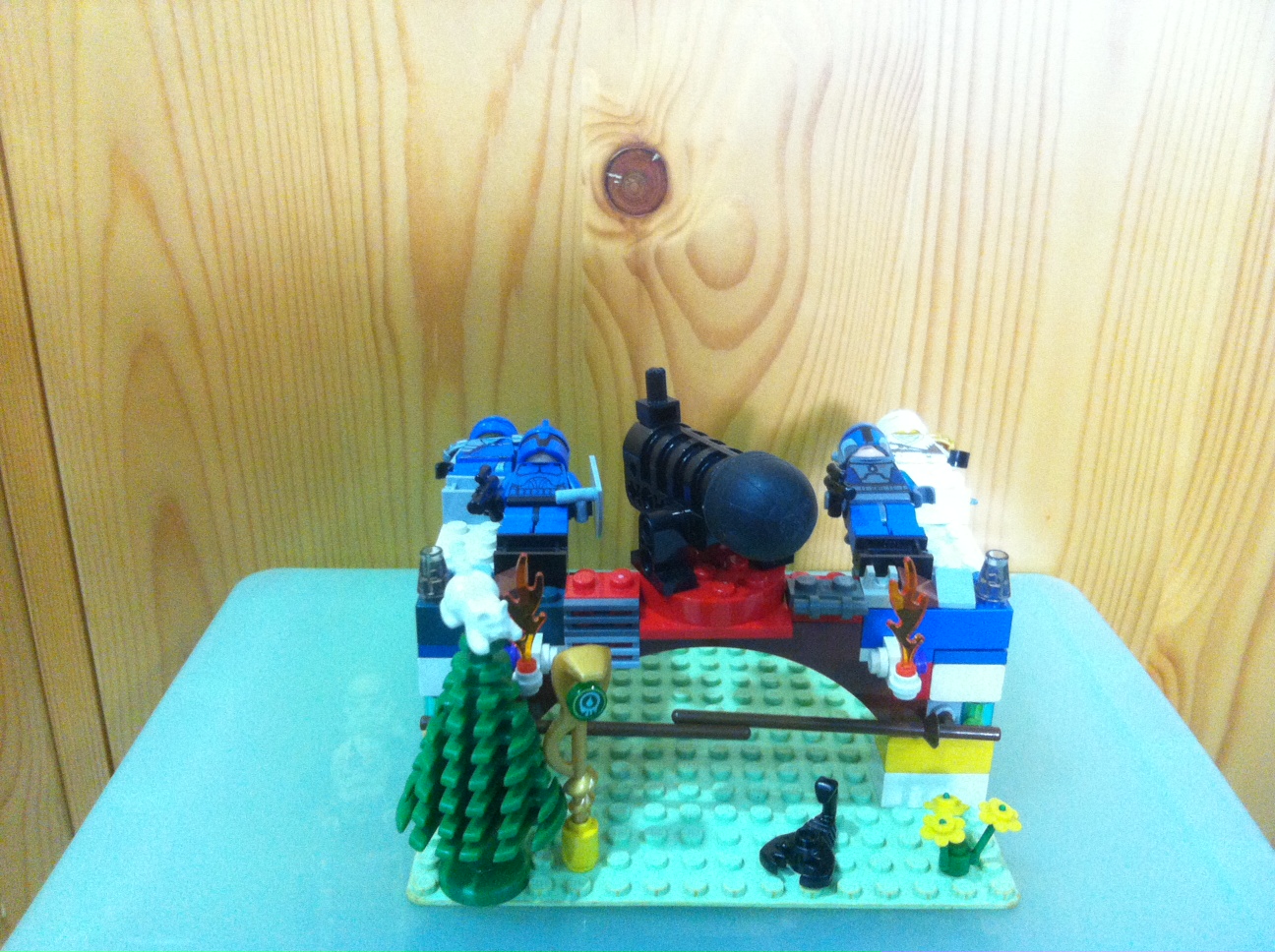 Figure 1.2 Knocking down a mini-figure.
The minifigure will be knocked down by the projectile that is fired by the cannon. You are out of the game when all your minifigures are knocked down. 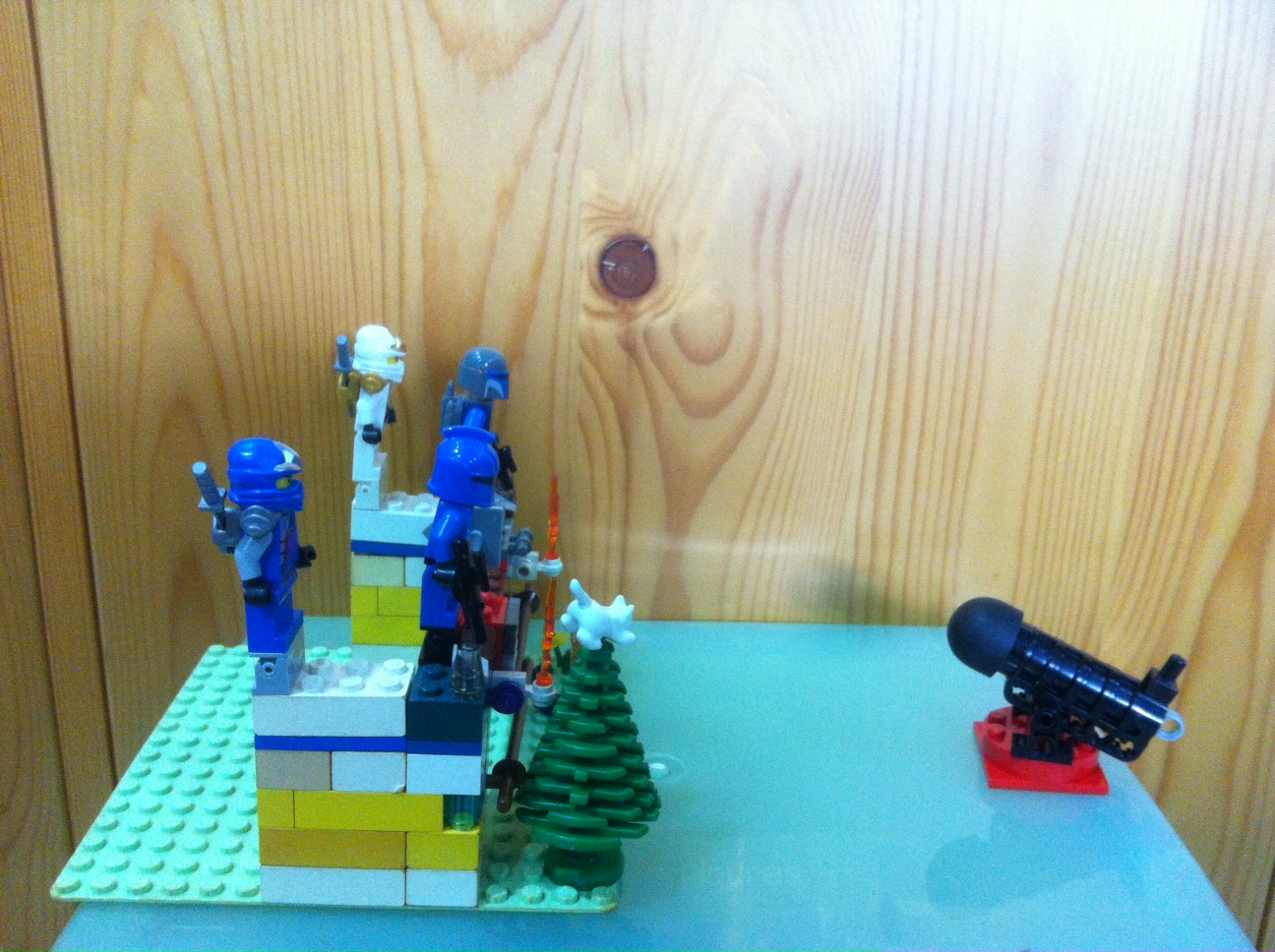 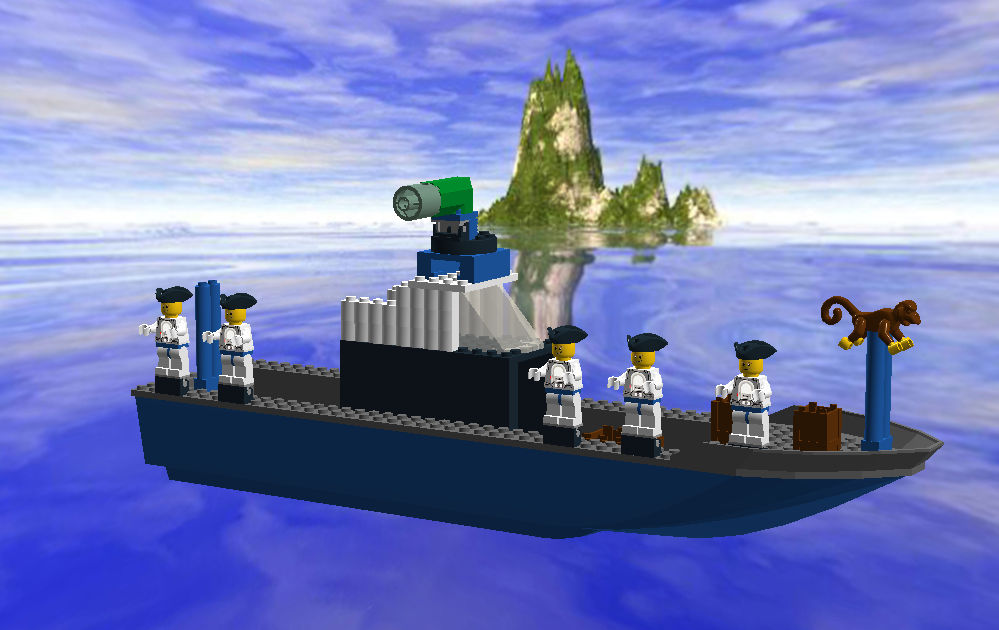 Figure 1.4 Ship battle.
Ship battles (We can use ships instead of castles, the idea is similar).

Coming soon:
1) Addition of cards or die to add new dimensions toward gameplay.