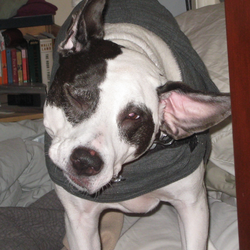 Space, the final frontier.  There have been a countless amount of science and industry advances in the past century.  Probably one of the most renowned scientific advances are that of which take place in space.  Just some of the famous space explorations are Voyager 1, Sputnik, the Apollo missions, and the Hubble telescope.  Ever since Sputnik first launched many people, including me, have been fascinated with space and space travels alike.

I have decide to make some of my favorite space explorations.  They include the Voyager mission and Sputnik.  Each comes with its own stand to hold it steady.  I have tried to make each Lego satellite as close to the original, but I had to make some minor changes to each of the designs.  This year marks the 58th year anniversary of the first space launch.

Here is some information about Sputnik and the Voyager missions