Land Rover - End of an Era. 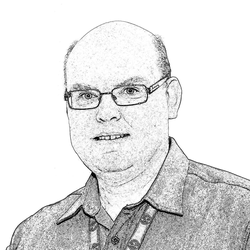 On the 29th January 2016 the last Land Rover came off the production line in England.

It had been in continuous production for 67 years and is known all over the world, for many people it was the first vehicle they ever saw.

This model captures the spirit of this iconic vehicle but is simple and most importantly affordable.

There is room inside for a Minifig and it is the same scale as other available Lego City Vehicles.

I have built a model to this design and it sat on my desk at work where it was much admired.

There is a picture of the actual model that I built and also the real vehicle that I based it on that I used to own.