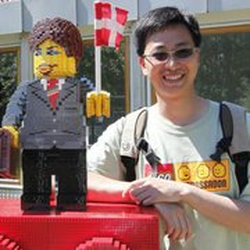 chiukeung
1
About Danboard:
Danboard (Danbo ダンボー) comes from the manga Yotsuba&! In the manga, Danboard is a costume worn by Miura Hayasaka, a friend of Yotsuba's most frequent playmate, Ena Ayase. Ena does not have the heart to tell Yotsuba that Danboard is not a real robot, so Yotsuba thinks Danboard is real. Danboard first appears in chapter 28: "Yotsuba & Danbo (よつばとダンボー)"

It is a good idea if LEGO will consider to produce Danboard especially a LEGO crosscover version (as shown in the Main photo).

I (Chiukeung) just created both LEGO and Amazon.co.jp version for you to see how cute
they are. 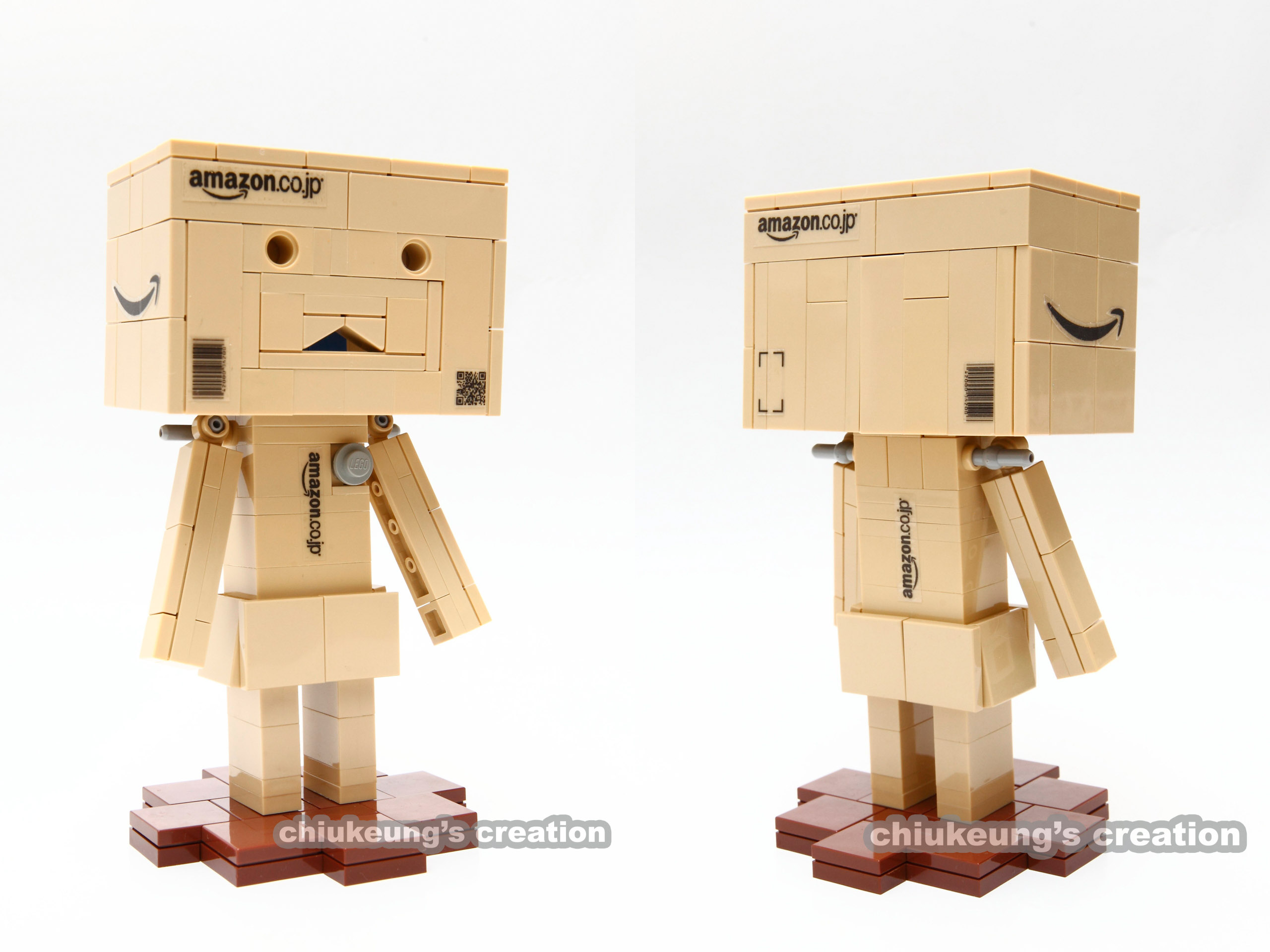 This is the orginal amazon.co.jp version, i print the stickers and put it on. 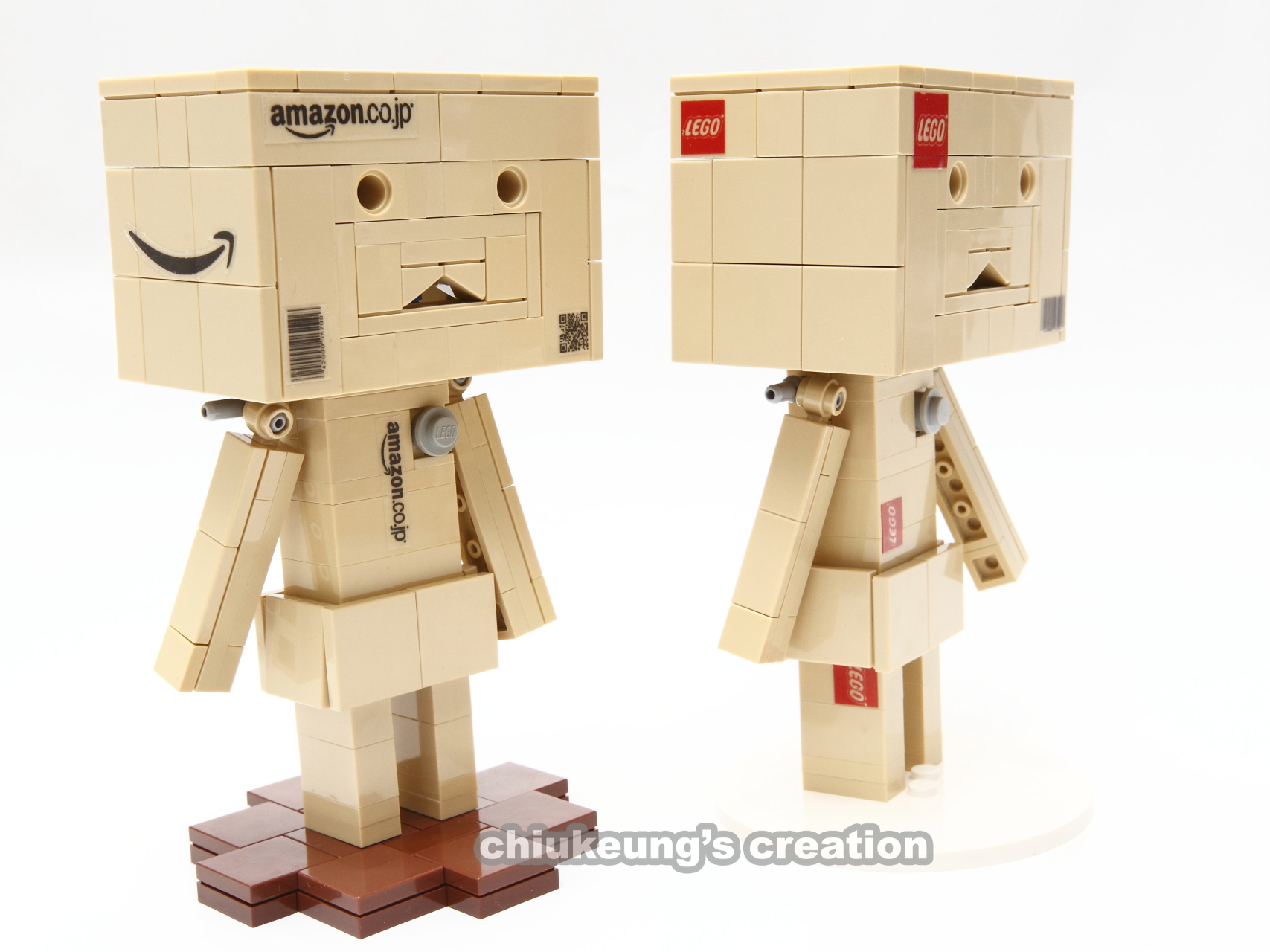 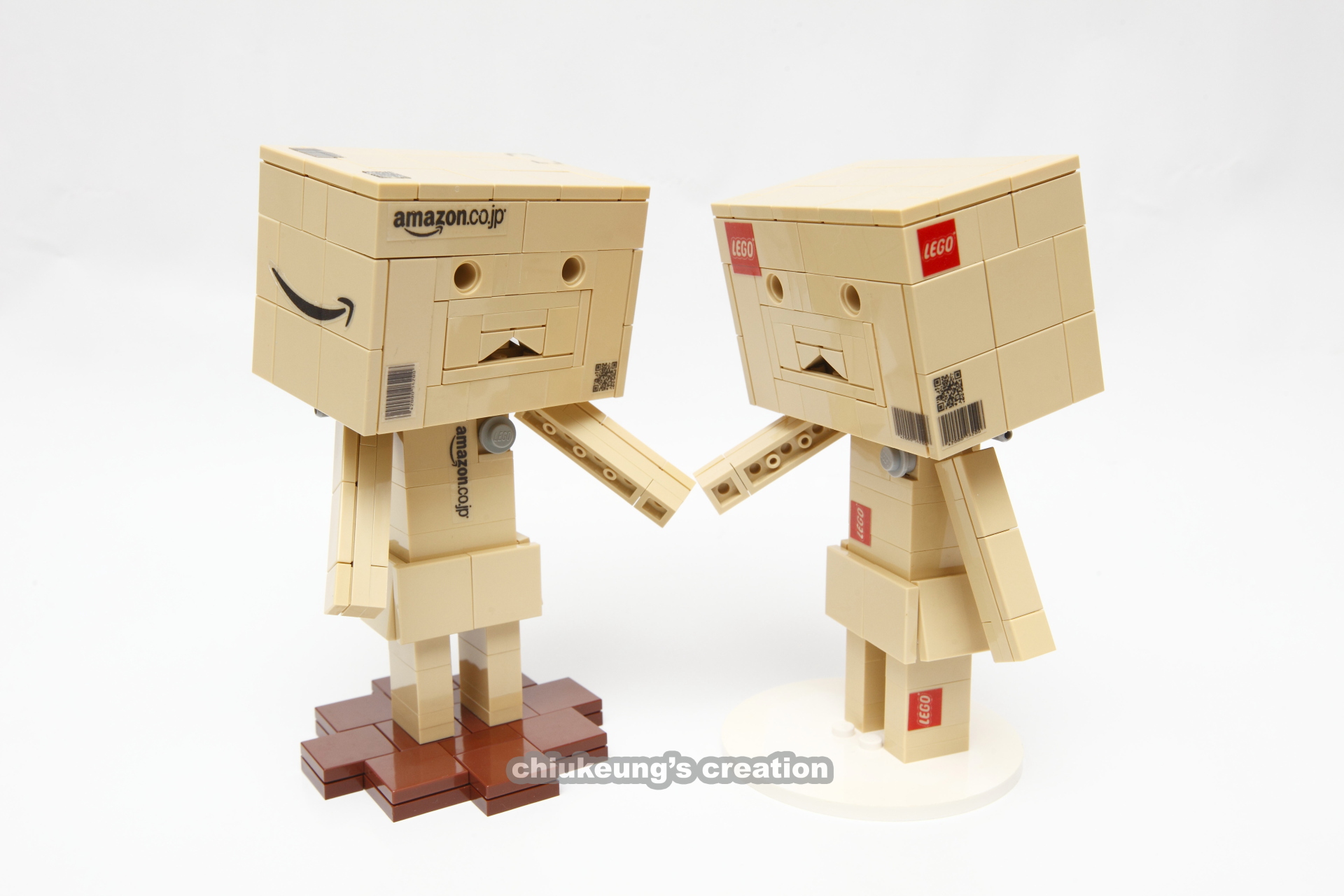 I wish i can get your support so that Danboard LEGOMAN can be produced. 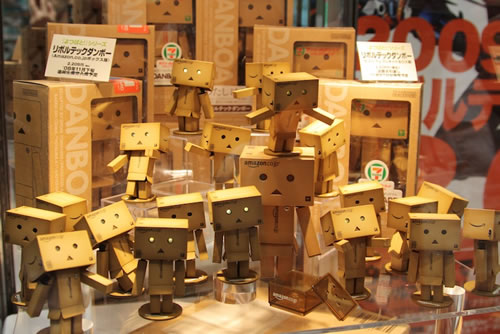