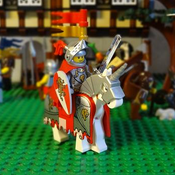 By The_Creator
3 comments
The set would be an addition to the Kingdoms line. The castle design would be similar to 7946 but larger and the colors would be different. The dimensions would be about 13in. x 14in. It would have a Blacksmith shop integrated in to the wall. Besides the castle the set would include a small brown bridge big enough for a horse and cart to pass over, a tree(like the one on 10193), two pigs(one spotted one not), two chickens(one white and one brown), and a well and pail. I'm thinking once I get it build on Digital Designer it should be around 1,100-1,300 pieces and I'm thinking of a price between $100-$140.
Our labtop came and I downloaded LDD, so I'm working on it right now! 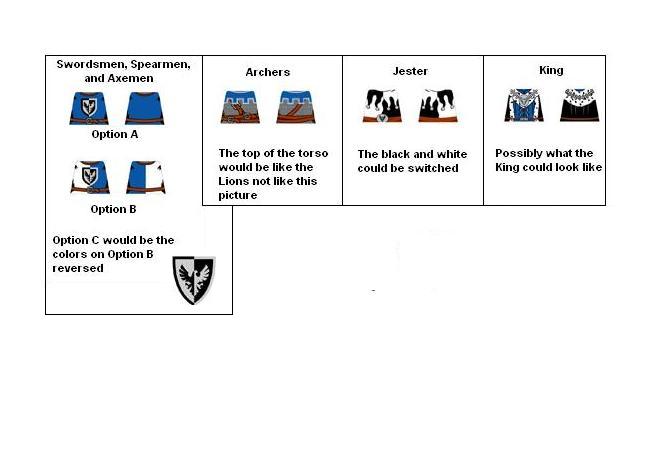 The above torso designs were taken and edited (just used the ones I liked) from Eurobricks and were made by frogstudio from Eurobricks. The link to this page is: http://www.eurobricks.com/forum/index.php?showtopic=61489&st=0 . 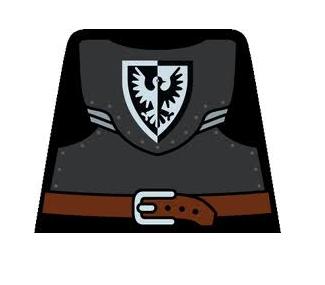 The torso under the knights armor could look something like this. Found this picture on the internet. 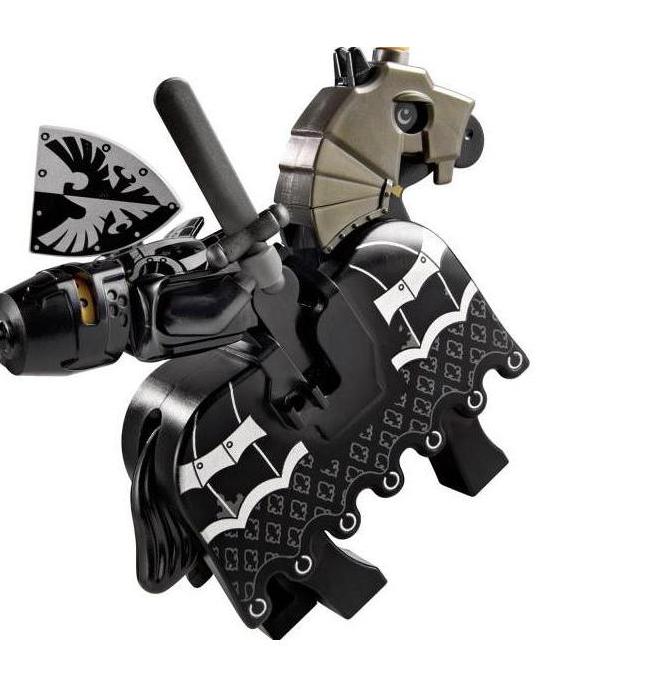