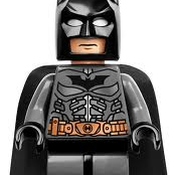 By Batman710
1 comment
This set contains 940 bricks and has many play functions. the Joker's Cell can be released when you pull down the wall behind his cell, this function is also with scarecrow's cell. The 10 minifigures are Batman, Huntress, Inmate Joker, Dr. Harleen Quinzell, two Guards, Joker Henchman, Killer Croc, Poison Ivy, and Mr. Freeze. Mr. Freeze, Poison Ivy, and Killer Croc have custom cells. Scarecrow who is not in this set has a custom cell too. Vehicles include The Batcycle from The Dynamic Duo Funhouse Escape, Huntress's motorcycle which is similar to catwoman's but would have a sticker on the front, the last vehicle is Joker's Ice Cream Truck- a modified version of the old one. There is a watchtower on the right and the Joker has his own building on the left where his cell is located. 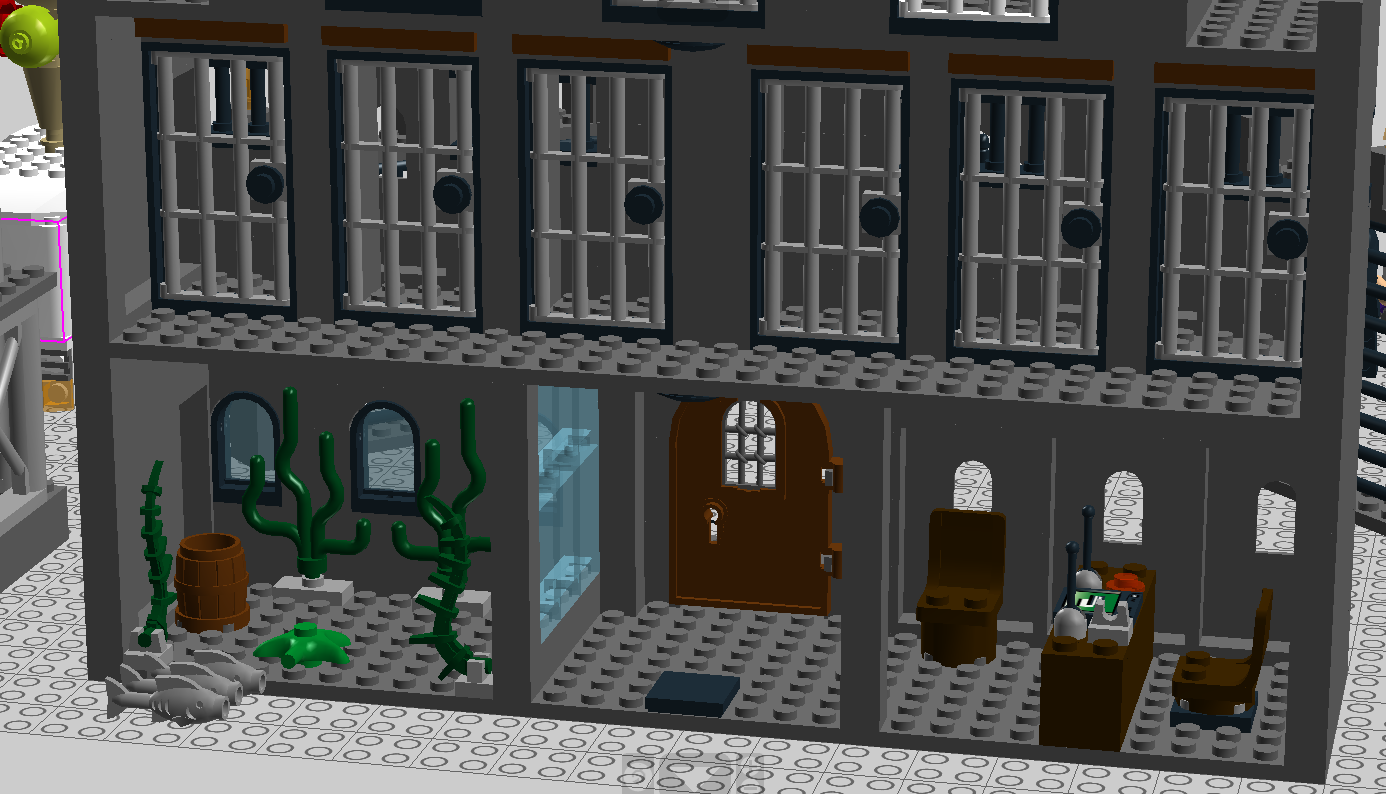 This is the first two floors of the main building. It has Killer Croc's cell, a front desk, and the rest of the Inmate cells. 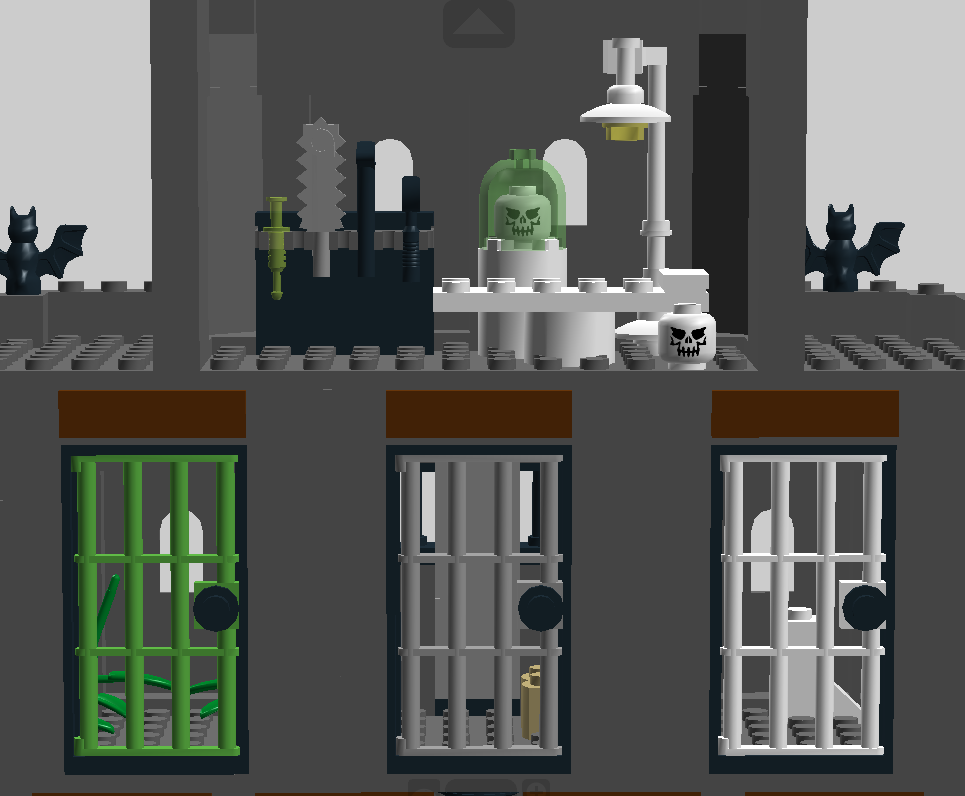 This is the Top two floors of the main building. It has Poison Ivy, Scarecrow, and Mr. Freeze's custom cells and a torture room.

This is the Front gate and the Minifigures.