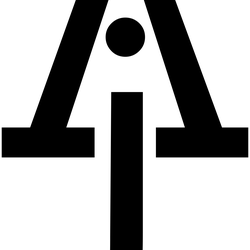 Recently LEGO has focused on newer sport car models, I think they should focus on a line of mini-figure sized sports cars that are classic by nature, or could be called "Classic Champions sets". The 2010 Lamborghini Murcielago LP670-4 SV would be an excellent addition to LEGO products, which would allow LEGO to venture into new territory of older exotic/racing cars rather than focusing on all the new super cars(mini-figure scale wise). The Lamborghini Murcielago LP670-4 SV is an super car with a 6.5L V12 that produces a staggering 487ft-lb of torque and 661 BHP, 0-60mph in 3.0 seconds and a total speed of 213 mph, thus making this particular beauty one of the fastest and most iconic super cars produced in the mid 2000s!