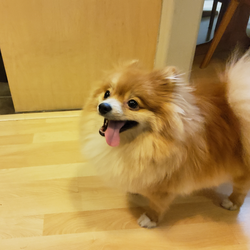 ADingusDoingThings
11
This moc includes 2 mechs designed by me and my little brother.  At first I just wanted to build a mech and that idea inspired my brother to create his own.  I am interested in dragons and the color purple and my brother liked yellow and gold.  Thus creating the two mechs.  They turned out unexpectedly well so we thought it could go here.  The moc can spark imaginative play with 2 posable mechs.
The first mech includes
- 2 stud shooters
- a spring loaded shooter
- a spring loaded Canon
The second mech includes
- 2 spring loaded shooters
- 2 stud shooters
- a large blade.
The moc also includes 2 regular mini figures that pilot the mechs.  Thanks for reading and supporting and we hope to see this on the shelves.
11