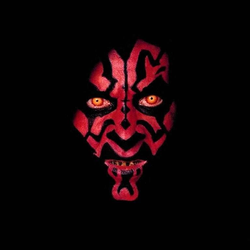 Lego Space is a vast theme including all kinds of structures, machines and vehicles. This MetroSpace Drone depicts the villain side of space battle. Ever sense the start of the Lego Space theme in the late 70's, it as always been popular throughout Lego franchise, such as Space Classic, Galaxy Squad and Space Police. This 222 galactica hover-drone is a futuristic drone designed for scout missions, high speed chases and exo suit battles.

I started this project a year & a-half ago in winter of 2014. And ever sense it has been a work in progress. I hope you like it, and if you want to build one of your own, support it and make it happen!