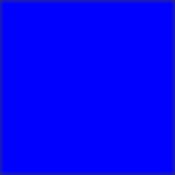 By plutofan
16 comments
New Horizons, the first NASA New Frontiers mission, is designed to make the first reconnaissance of Pluto, its moon, Charon, and other icy, rocky mini-worlds in the distant Kuiper Belt. In 2011, TIME magazine senior editor Jeffrey Kluger wrote in an article that "Of all the ships in NASA's active fleet, it is the Pluto probe — dubbed New Horizons — that is the least well-known but perhaps most ambitious." Launched on 2006 January 19 and at present en route to reach Pluto-Charon in 2015, New Horizons can tell us much about the origins and outer frontier of our solar system. The spacecraft is about 6 ft (2 m) on a side and 2 ft (60 cm) tall, about the size and shape of a grand piano.

The model is scaled to the diameter of the 10-stud dish element representing the high-gain radio antenna. By fortunate coincidence the shape of the "slope 53" brick elements made possible an excellent match to the wedge shape of the spacecraft main body. The entire suite of science payload instruments is represented on the model: Ralph, Alice, REX, LORRI, SWAP, PEPSSI, and SDC.

The real spacecraft was developed at the Johns Hopkins University Applied Physics Laboratory (JHU/APL). More information about the spacecraft and the mission is available at the New Horizons Web site http://pluto.jhuapl.edu. 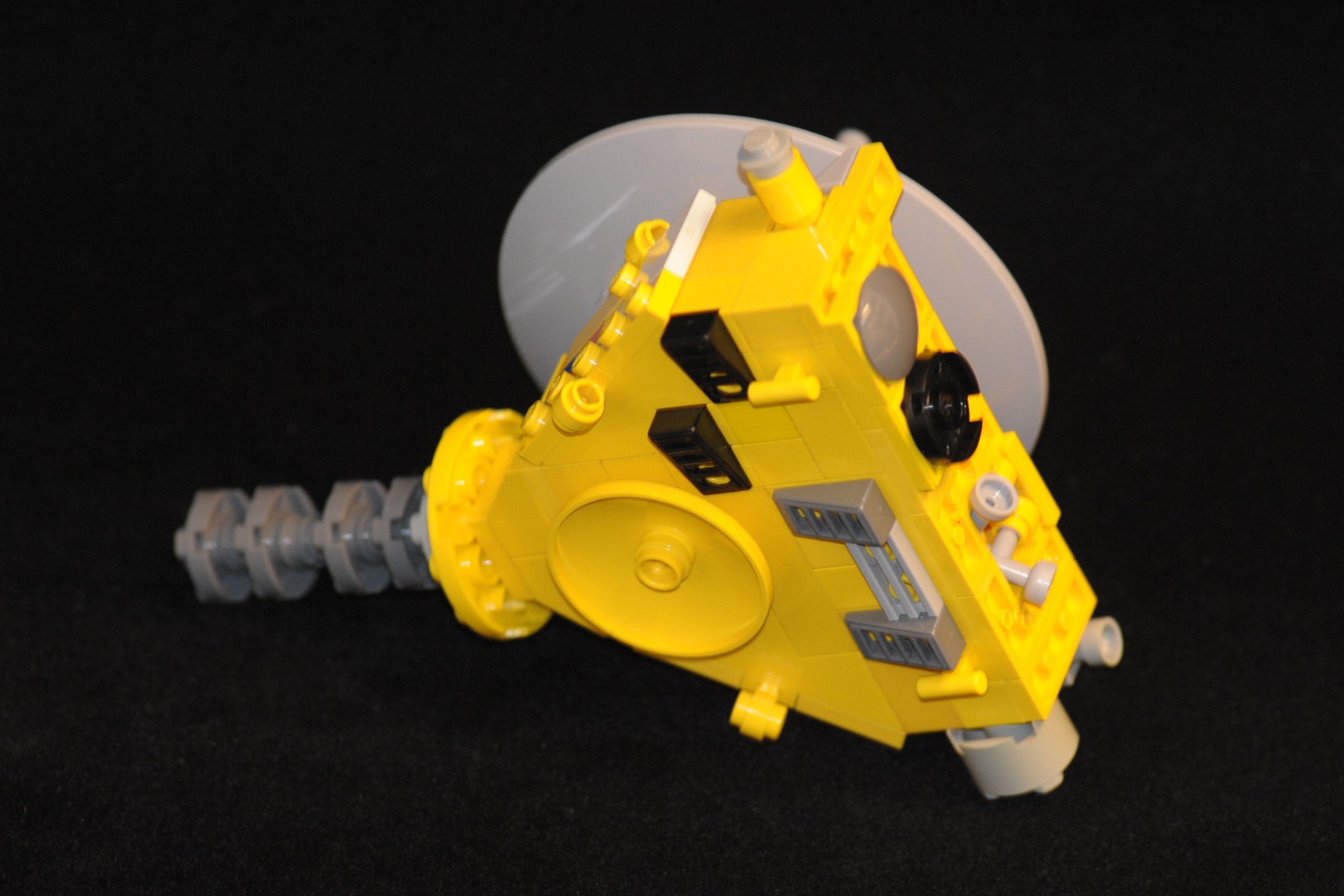 (2013 August 15) I've modified some details on the model to improve accuracy; in particular, the star trackers are now more properly oriented.