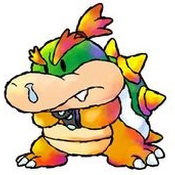 By cptfuro
0 comments
The Chaparral 2J was a spectacular race car built by Jim Hall and Hap Sharp in 1970. It featured two fans at the rear, which were driven by a twin snowmobile engine. These fans created a partial vacuum under the car and the resulting downforce gave the car unprecedented handling and maneuverability. Despite having some mechanical unreliabilities, the car was banned from the Can-Am series after one season... It was just too fast for other teams to compete. 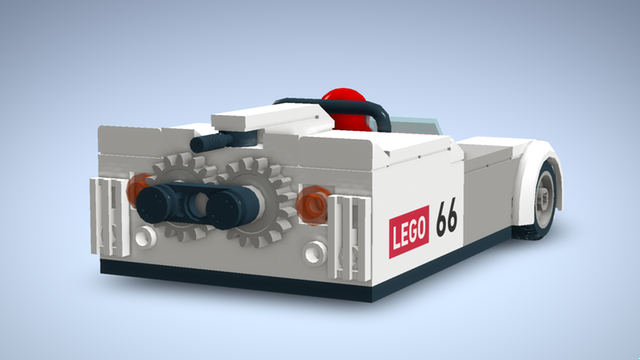 The Chaparral 2J is being featured once again in the recent iteration of a driving simulator game, which inspired me to create this model.

The images above were created by using screenshots from LDD.

This is my second project on Cuusoo. Be sure to have a look at my Land Rover as well!