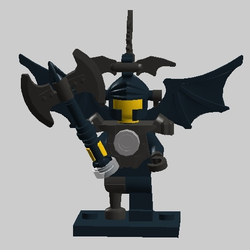 Baron Von Brickstein
5
I am a big fan of Skeletons. I also like dragons. So naturally my favorite dragon is a skeletal one.
This is my idea for a model set of one.

I'm still working on an actual model in real life using available parts. The real life model won't have all the right colors but If the set is made. The colors used in the Lego Digital Designer version would be made into the real set.

The feet shown are temporary. Once the Hero Factory Invasion From Below Beast feet are added to Lego Digital Designer I will update the model with them. 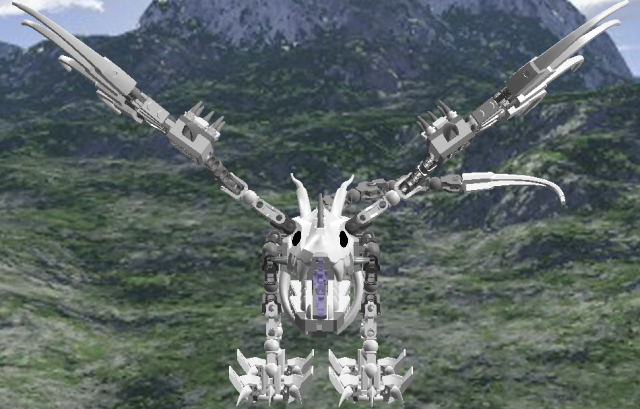 As you can see I used a combination of lego bricks and Hero Factory Bones to make up the body and limb designs. The design is solidly built for play. Despite the use of Hero Factory parts I consider this a system set idea. The only really weak part of the build is a part of the lower jaw. 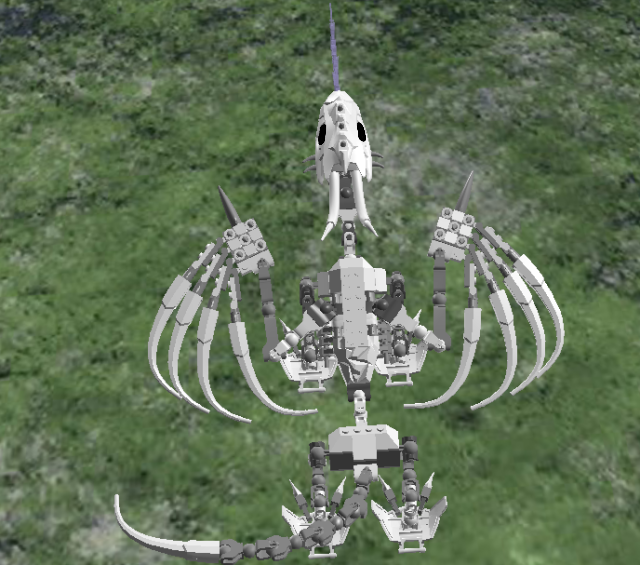 Showing off the back and wings construction. It might be hard to see but there is a plate with studs on the back to allow you to add a seating area for your minifigs.

This picture shows the wings folded up. 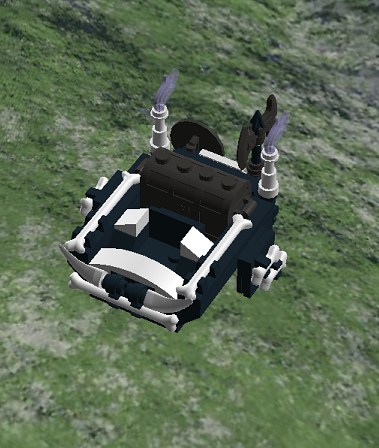 This is the pic of the cockpit for the Skeleton Dragon. Its designed to fit a minifigure with a peg leg and has a chest to store treasure. Weapon storage is on the back. 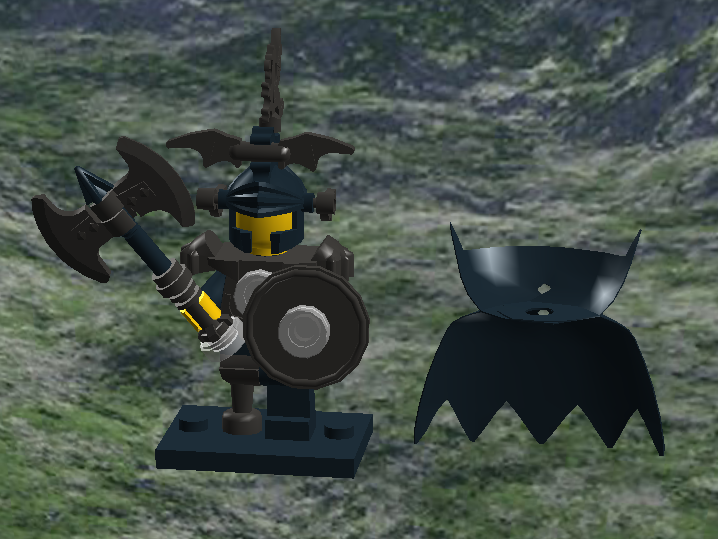 This would be the Minifig included with the set. The cape can't be attached with armor in Lego Digital Designer. The Minifig's name is Baron Von Brickstein


Link to the gallery for the .Lxf file for the dragon along with a few more pictures