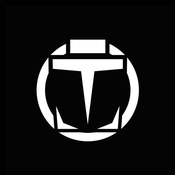 The Aston Martin DB5 is a luxury grand tourer that was made by Aston Martin and designed by the Italian coachbuilder Carrozzeria Touring Superleggera.

Aston Martin Lagonda Limited is a British manufacturer of luxury sports cars and grand tourers. It was founded in 1913 by Lionel Martin and Robert Bamford.

The company has had a chequered financial history, including bankruptcy in the 1970s, but has also enjoyed long periods of success and stability, including under the ownership of David Brown, from 1947 to 1972 and of the Ford Motor Company from 1994 to 2007.The principal differences between the DB4 Series V and the DB5 are: The all-aluminium engine was enlarged from 3.7 L to 4.0 L, A new robust ZF five-speed transmission (except for some of the very first DB5s) and three SU carburettors Producing 282 bhp (210 kW), which propelled the car to 145 mph (233 km/h), this engine, available on the Vantage (high powered) version of the DB4 since March 1962, became the standard Aston Martin power unit with the launch in September 1963 of the DB5.

As you can see I am a big fan of cars and especially the aston martin models because there are really well designed! This project contains <300 lego pieces and I used most grey pieces! You can open the doors and put a minifig inside. So if you like this project please vote for it and share it to your friends via social medias.

If you have any others suggestions you can ask me questions on the comments section. 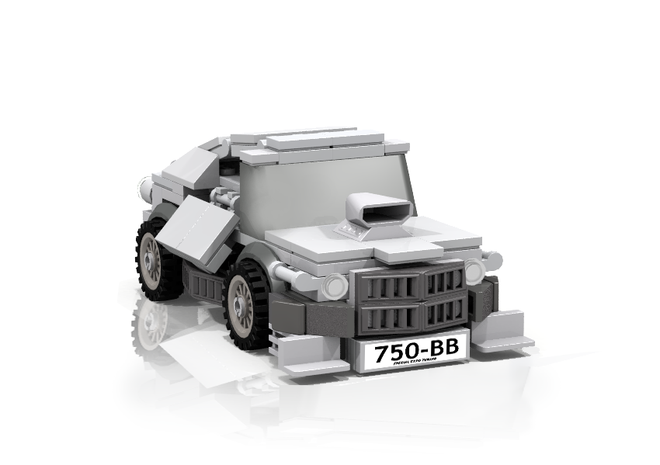