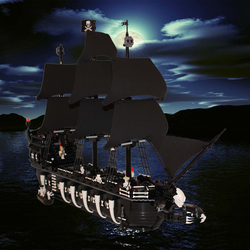 steakman
1
When I was younger I was disappointed by the lack of monsters my lego heros had to fight. To that end I thought a Giants collection (dragons have already been done) would provide some much needed monsters. Here is one sample of a new giant set. The Armored Ettin (two headed mythical giant). It can also double as a Lego Bionicle set (the source of most of the pieces), but my intentions were to create a monster for the knight type sets. 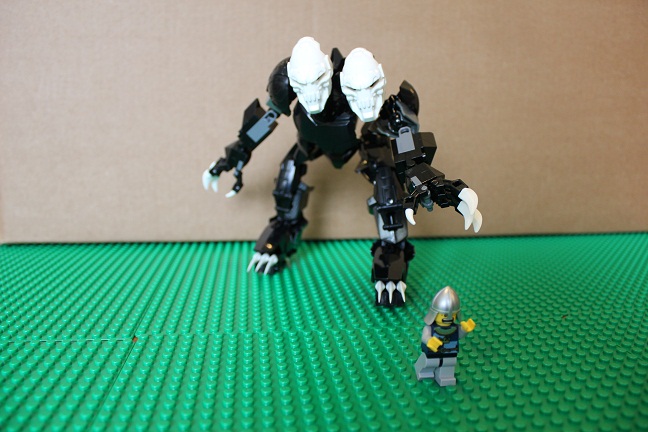 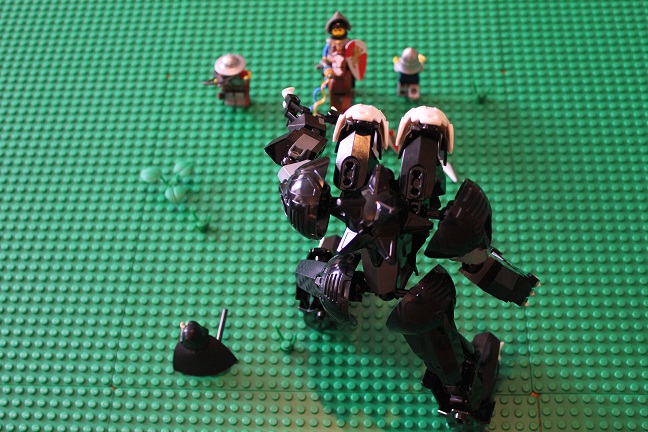 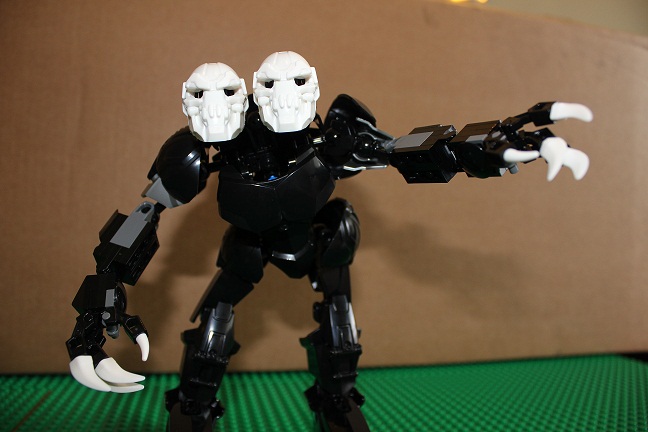 Check out my other projects 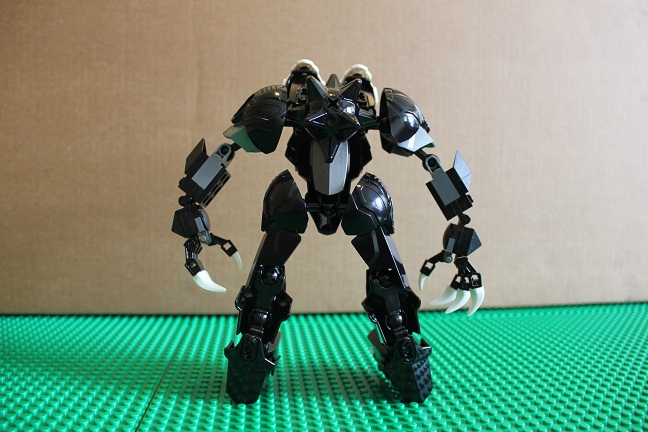