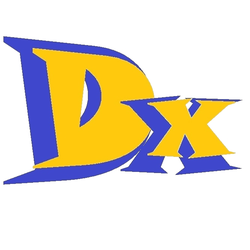 xxXDennoXxx
0
With a huge market in the UK, and a growing market elsewhere, Doctor Who is one of the biggest Sci-Fi dramas in the world. It has fans everywhere and has been running for almost 50 years. I think now would be a perfect time to release Lego Doctor Who sets, with a new series coming up which will be shown on BBC 1, BBC America, and BBC Worldwide. The MOC above is just a suggestion (it is one of the last scenes from the series two episode 'Doomsday') for a set. Sets could be made with different Doctors and maybe Dalek or Cybermen battle packs.
0