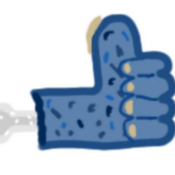 By team9
2 comments
This is an idea by my 12 year old son, Jackson. The description will be in his words: I was thinking that a lego tron legacy theme would be veary cool! This is my first prodgect for the theme: Flynn's arcade! It's an abandoned arcade that once beloned to sam's dad. 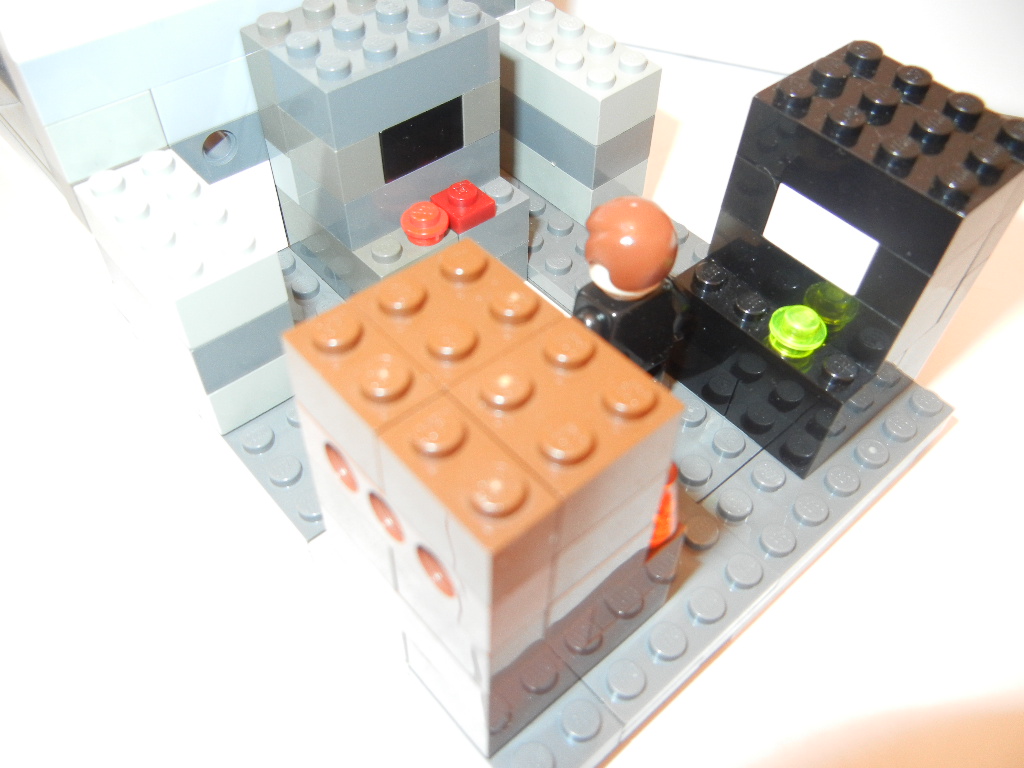 This is the front of the arcade! it includes the TRON arcade game and two other arcade games in the front room. 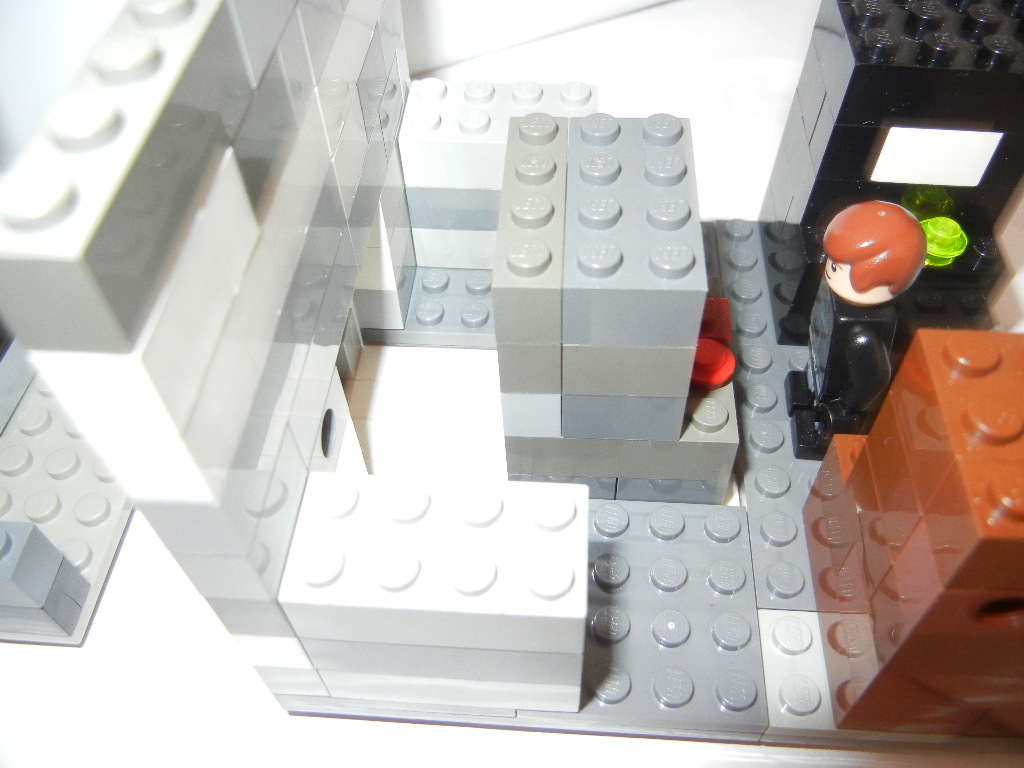 In the movie, Sam finds his dads hidden workshop behind the TRON arcade game. I thought it would be cool to make the arcade game move back and forth to reveal the hidden passage. 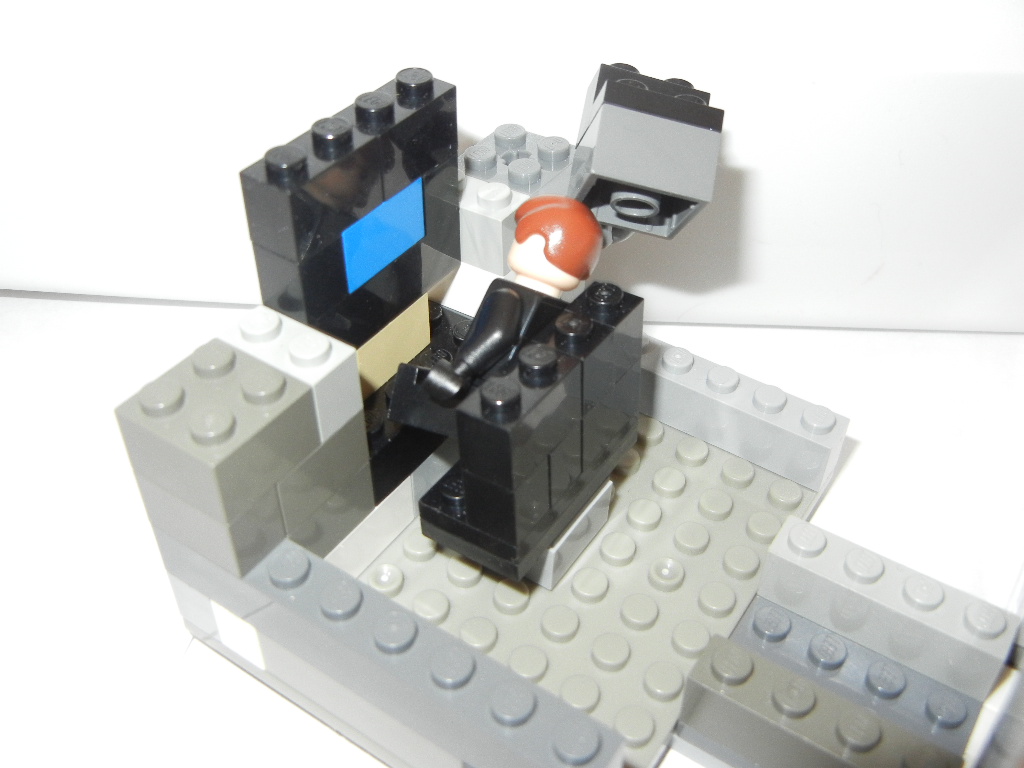 In the workshop, there is a comeputer that sam hacks into and accidentally sends himself to the grid, the amazing world of the TRON video game!