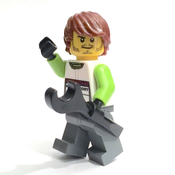 The wings really do work!

In LDD (as in real life LEGO) some of the elements are rotatable. So here is a video of Chitty's running-board being opened and the wing being pulled out into its 'flight' position. 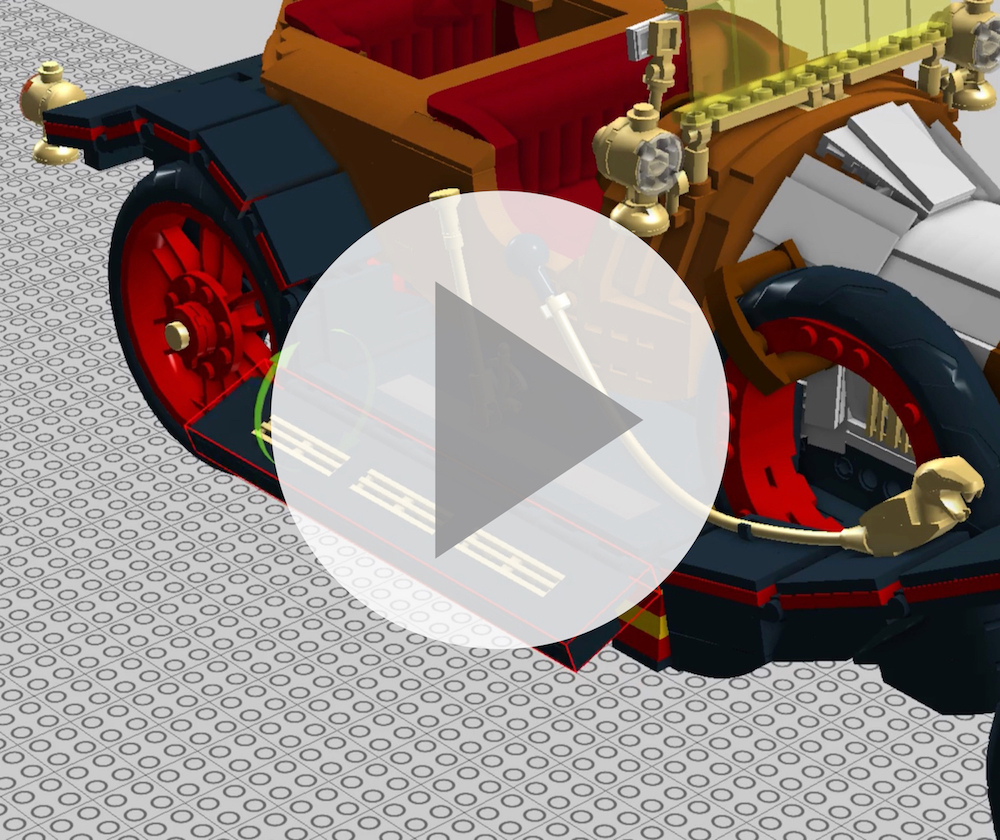 OK so in real life the wings wouldn't actually all open at once - each wing would catch on the next and pull them out in sequence - but LDD doesn't know this. But it IS clever enough to divide the angle of rotation along the axis by the number of rotatable elements. Pretty neat huh?

Producing high quality images (aka ray-traces) of LDD models can be a bit of a pain. It involves parts databases, converters, and ray tracing apps like POV-Ray or Blender, which can be difficult to use.

If you've got an LDD model but not the time, energy or knowledge to produce highly realistic ray-traces in this way you should give Bluerender a go.

I've recently discovered it and I'm having a lot of fun! It doesn't rely on a 3rd-party 'high resolution' database of parts and colours - it uses LDD's database directly to render the scene. This means it can render ANYTHING you build in LDD. It's basically 'The Missing Renderer' that LDD should have come with!

It's not 100% realistic (e.g. there's no texture on sloped pieces, the polygon count is relatively low and studs don't say 'LEGO' on them) but I'm sure you'll agree the results are still outstanding for such an easy-to-use and free app. Thanks Bluerender! 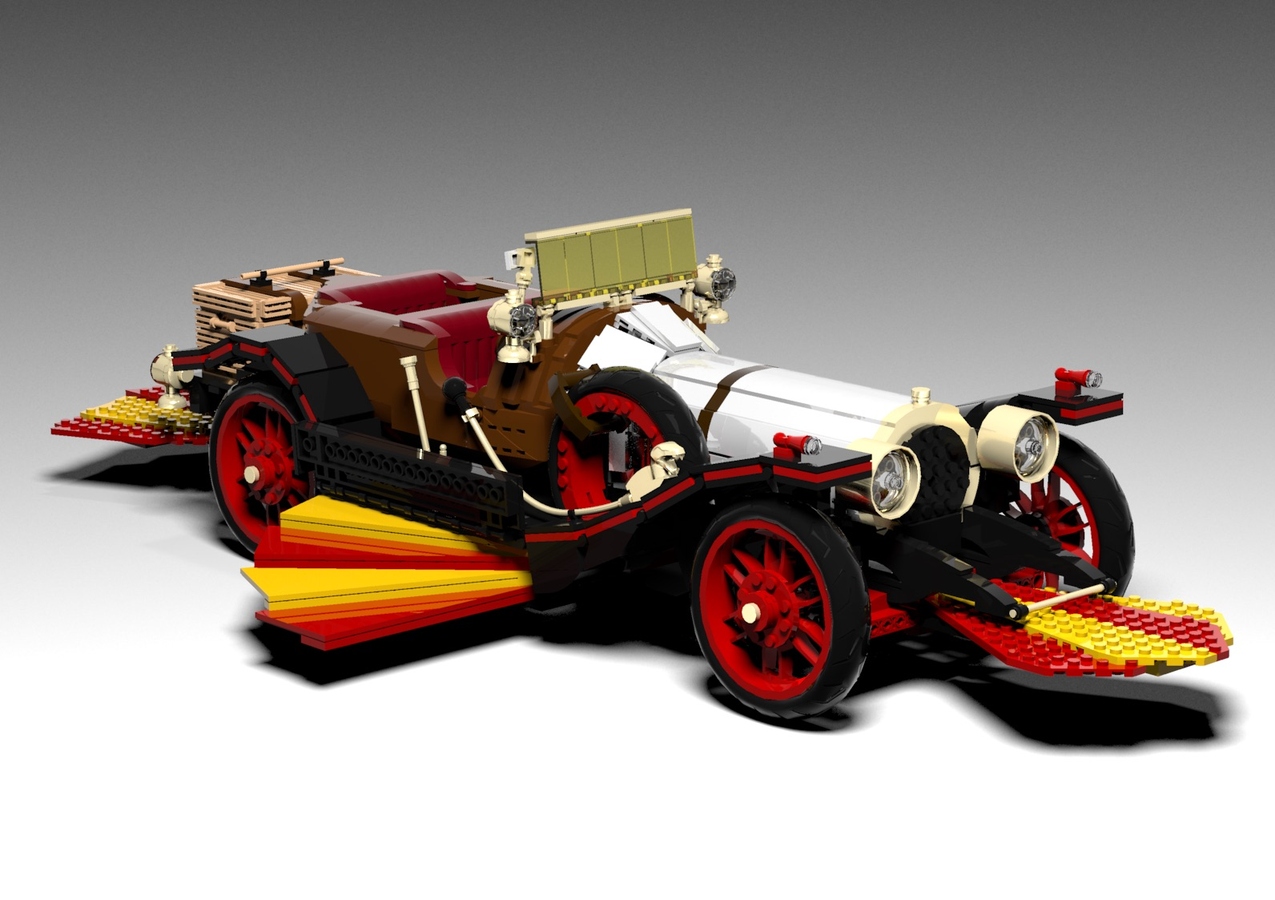 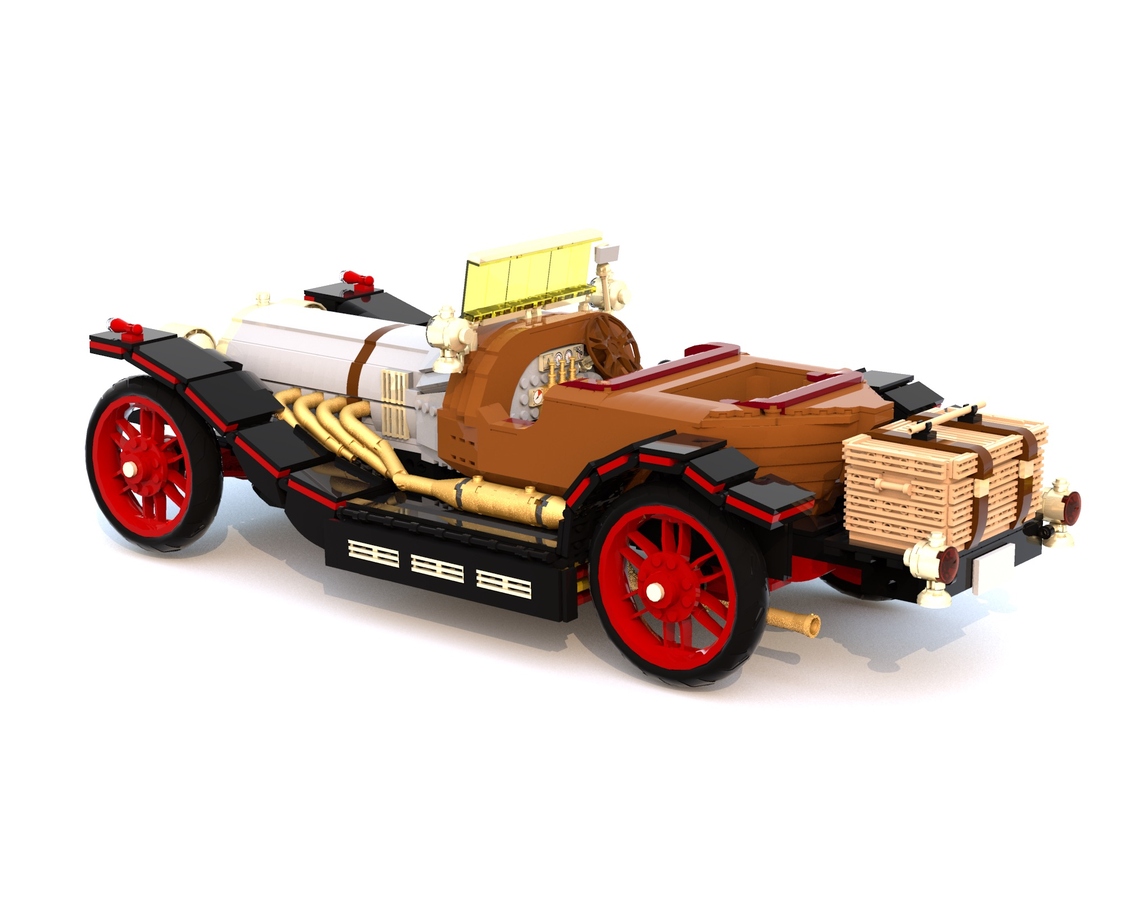 I was playing around in LDD exploring the minifig possibilities, and here is one idea for a pair of minifigs that could come with the display set - Caractacus and Truly in their classic casual outfits: 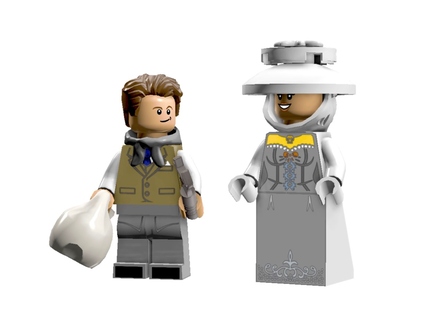 Unfortunately I couldn't incorporate Truly's hat and hair at the same time, so here's one of Truly with no hat: 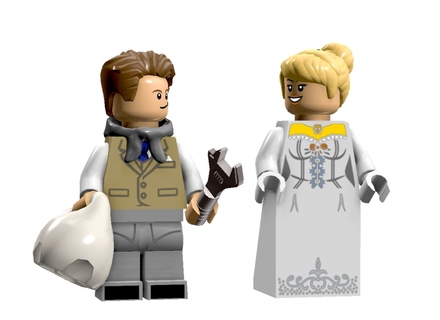 I came to realise that the characters appear throughout the film in quite a few different costumes - in formal wear, as jack-in-the-boxes, in swimwear. One of the favourites is the music-box dancer and string puppet: 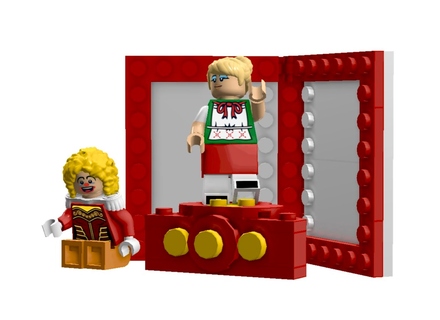