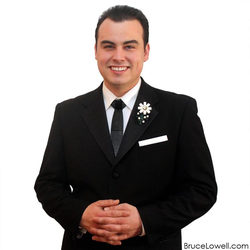 Hi everyone! As promised, I wanted to make the second half of this campaign more interactive and with fun, and the first of these updates is a Megazord playset, featuring the head of the original Megazord with a removable sled where the five Power Rangers can fit comfortably inside to defeat Rita Repulsa's monsters.

May The Power Protect You! 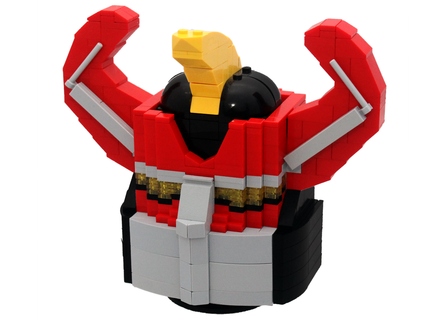 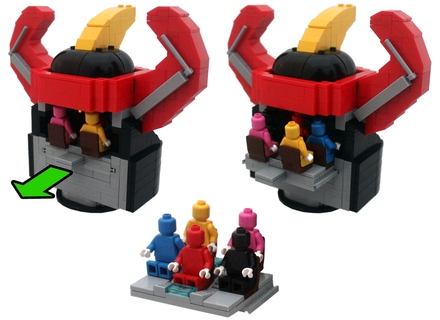 THANK YOU to everyone who's supported and spread the word on this project! We just passed 5,000 supporters and are officially more than HALF WAY THERE!!!

I'm sure everyone has a busy few weeks ahead of them with the Holidays, but after that I intend to make the latter half of this campaign much more interactive and fun, with builds and  figures added to the project as we go along. New Rangers, Zords, villains, you name it!

Again, thanks to each and every one of you for your support. Every vote in support of this project matters, and is one closer to our goal of 10,000!

May The Power Protect You! 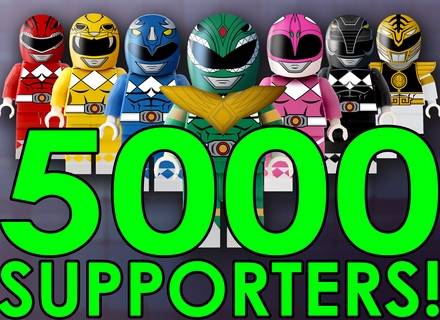 I cannot thank each and every one of you enough for the outpouring of support and positivity and for sharing this project that is near and dear to me and many others. Please keep getting the word out and encourage others to do the same. 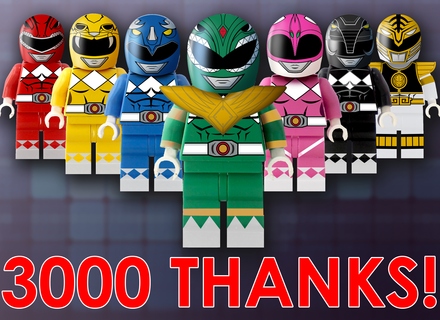 Hello, and thank you again for all the support on this project! It's barely been 24 hours since my last update and we've already received another 500+ supporters, bringing us to 2155 at the writing of this update! I cannot say this enough: THANK YOU!

If you believe in this project and the hope for a Mighty Morphin Power Rangers LEGO set, PLEASE continue to share and spread the word so we can reach 10,000 supporters!

I've uploaded several pictures of the Rangers' Command Center below! 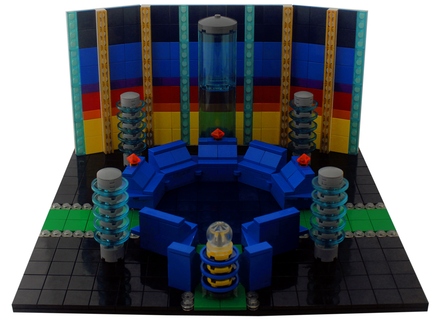 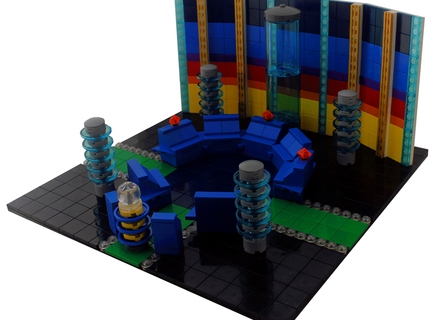 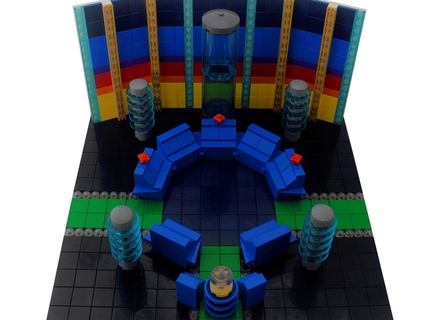 WOW! The project has been live for 4 days and already past 1,600 supporters... I'm blown away by all the support... THANK YOU!!! Let's make this LEGO set happen!

I've uploaded a group shot of all seven Ranger minifigures to celebrate. 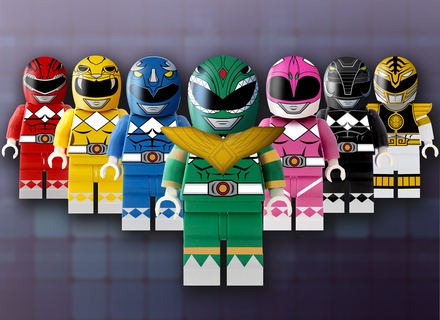