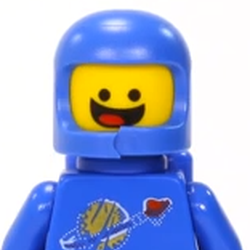 The Reconnaissance Troop Transporter (RTT) or Imperial Troop Transporter was an Imperial repulsorlift troop carrier model, which primarily carried stormtroopers for the Galactic Empire.They could also be used as a prisoner transport, or even a cargo transport.
The RTT was an armored repulsorlift vehicle manufactured by Ubrikkian Industries, it was built with three open-air traveling racks on each side and usually mounted a twin light blaster cannon on top and with two forward laser guns.